Drug bust in Monroeville yields more than $60K worth of heroin, fentanyl

Authorities take drugs valued at more than $62,000 off the streets. 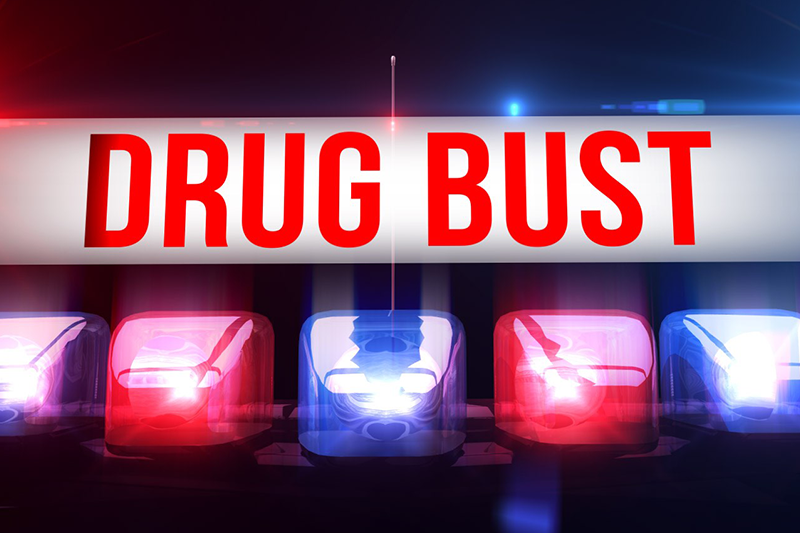 MONROEVILLE — Monroeville Police officers teamed up with the FBI on Wednesday to seize approximately $62,000 worth of drugs from a home.

The search took place at a single family residence on Monroeville Boulevard.

Authorities found 3.5 ounces of raw heroin/fentanyl and 11 bricks of packaged heroin. Police say the drugs has a total estimated street value of more than $62,000. Along with the drugs, police found two handguns, one of which had a serial number that had been wiped out.

Two adult males, whose identities have not been released, are facing charges in connection to the drugs.