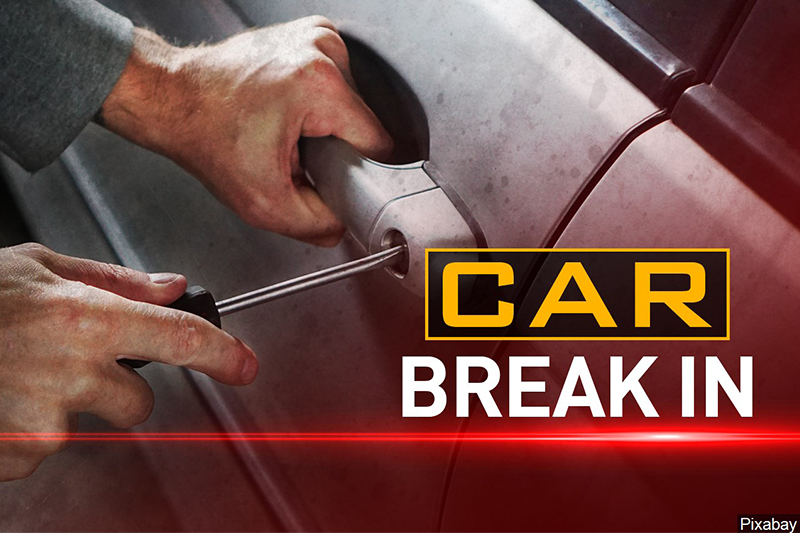 MOON TOWNSHIP — Police in Moon Twp. took to social media to advise residents of a recent string of crimes.

Authorities posted on their Facebook page warning residents to lock their cars following multiple cars being broke into, according to the post. The incidents have occurred in the morning hours on Tuesday.

Police say that the thefts occurred in the Woodland Ridge and Rivercrest neighborhood on Randy Lane and Jarod Drive.

Authorities say that several items were stolen from each vehicle which was left unlocked, according to the police. The Moon Twp. Police Department is asking anyone with security cameras in the area to check footage.

“Also, please let this be a reminder to keep your vehicles and homes locked and secured at all times,” said the department in the post. “A common tactic used by thieves is to move through an area under the cover of darkness and seek out unlocked vehicles. These types of crimes are often hard to solve, but they are easy to prevent; please lock your doors.”