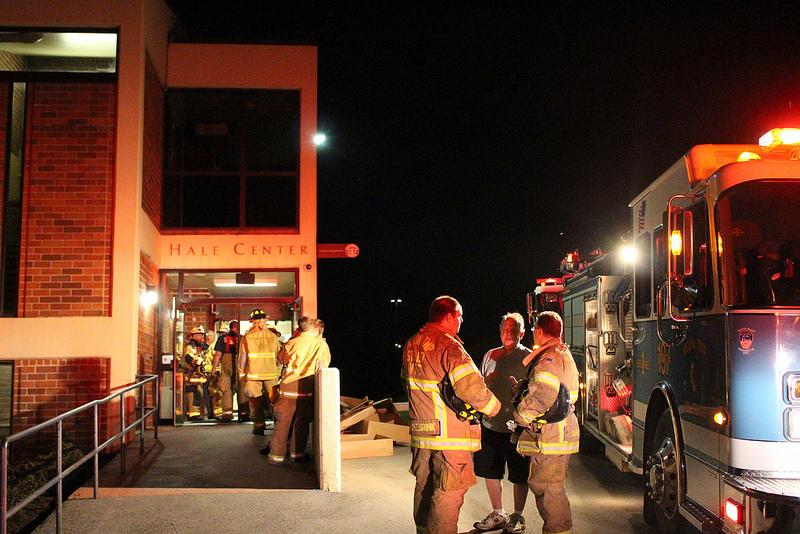 Campus security notified the fire department after an alarm was activated, and those in the building were evacuated.

RMU police also said that an RMU Alert was not issued to students because “there was no threat to students.”

Stay tuned to RMUSentryMedia.com for more on this developing story.