Nearly 1,000 residents are without heat Saturday 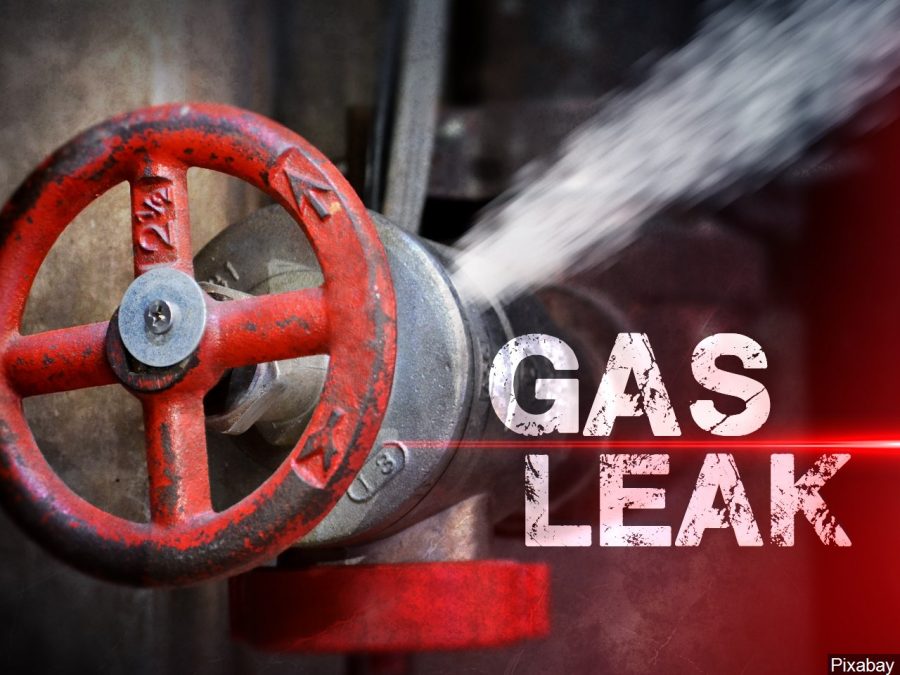 MOON TOWNSHIP – Many residents in Moon Township received an early wake up call Saturday morning when they were asked to evacuate their homes.

According to a Facebook post by the Moon Township Police Department, a gas line ruptured on Western Avenue Saturday morning at approximately 7:20 a.m.

Police say they recieved a phone call from a resident that heard a popping sound at a gas transfer station operated by Peoples Natural Gas.

Officers responded to the scene and confirmed that a six inch gas pipe has reptured.

At approximately 9:30 a.m. Chief Scott allowed residents to return to their homes after learning the gas was shut off by Peoples Natural Gas.

A spokesperson from naturla gas supplier said that about 980 customers are without natural gas as crews work to repair the gas leak.

Peoples Natural Gas staff is working to repair the rupture, crews will then begin to relight each individual home that was affected. According to a spokesperson, that could take up to a day.

A warming center has been established in the Moon Township Public Safety Building at 1000 Beaver Grade Road.

Stay with RMU Sentry Media for the latest updates.