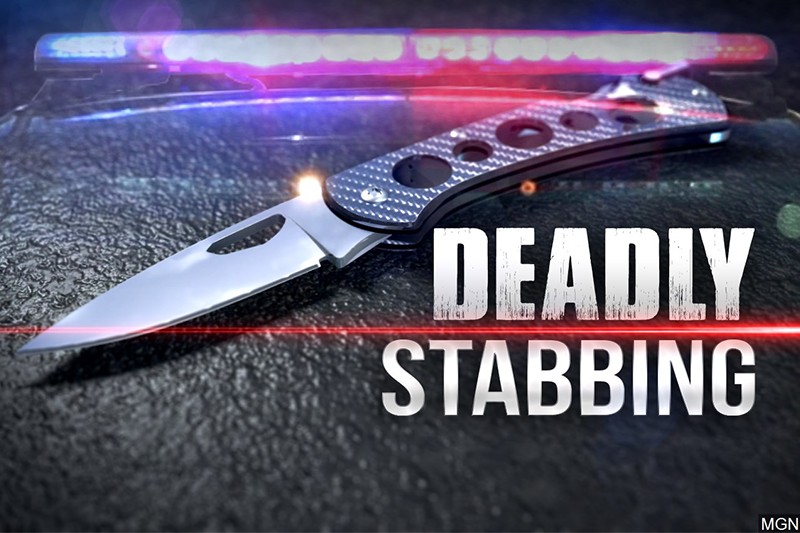 MOON TOWNSHIP – Police are investigating a stabbing in Moon Township that left one person dead.

The Allegheny County Police Department released in a statement Tuesday that a 48-year-old man was found with multiple stab wounds.

Moon Twp. Police and paramedics responded to McKinney Drive Monday night at approximately 10:45 p.m. after receiving a 911 call about a reported stabbing.

Officers arrived to find the man suffering from multiple stab wounds and paramedics transported the man to the hospital, where he later died from those wounds.

Detectives from the Allegheny County Police Homicide Unit were called to the scene where they found that the man did live in the home alone.

Police say that the stabbing does not appear to be a robbery and investigators believe the victim was familiar with his assailant.

Authorities are asking anyone with information regarding the stabbing to call the Allegheny County Police Tipline at 1-833-ALL-TIPS (1-833-255-8477).