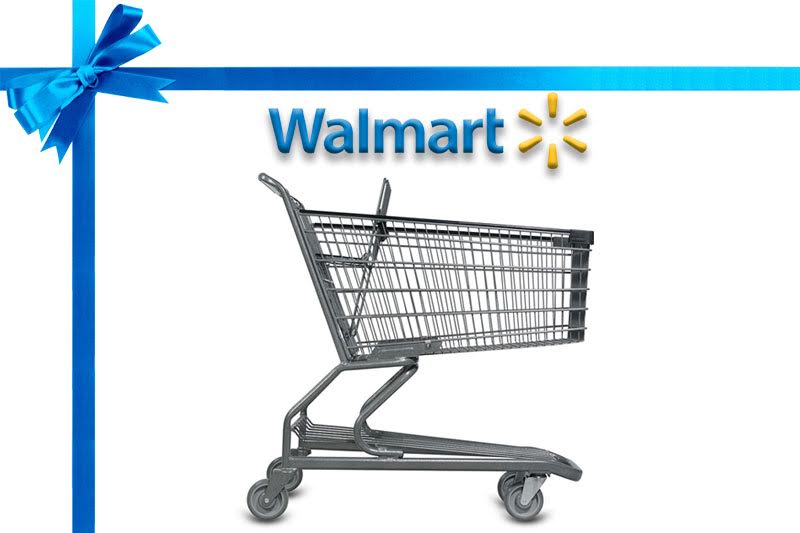 The Wal-Mart has been an ongoing project on University Boulevard for seven months and had the official ribbon-cutting ceremony early this morning while a line of shoppers waited to enter.

“We’ve hired over 300 people so far for this facility,” said Bob Witherell, store manager. “Hopefully it does a lot…We really change people’s lives, that’s what we’re here to do.”

To start the ceremony, the Wal-Mart team chanted and four checks of $2,000 were given away to four organizations. One of those organizations was the Robert Morris University History Department. The History Department is working on the Iraq/Afghanistan Veterans Project to interview veterans tell their stories.

“Wal-Mart gave us $2,000, which is going to go towards purchasing equipment,” said John McCarthy, RMU history professor. “We always tell people that we want at least 100 interviews, but I’d like to see 200-300, we want to create a really large archive of these. So, it is a multi-year effort and we are in year two of that effort.”

Witherell then gave his speech about the construction of the store and what it will mean for this community.

“The first time I saw this building being constructed was in April,” said Witherell. “It was basically just a rough construction site. Over the course of the next six months, the building took shape, they did the asphalt, they poured the concrete. While they were building the building, I was recruiting and hiring my management staff and in turn, once we got the managers in place, we hired our associates.”

There are over 300 associates hired for this new Wal-Mart. Terry Bonager, produce manager, spoke about his thoughts one the new store. He also has a son at RMU, an institution with students he thinks will benefit from this store.

“It’s (the Wal-Mart) great for the community,” said Bonager. “When they opened the Baden store above Northern Lights, it was pretty dead. So, they are really starting to revitalize that and I think it is going to be the same here.”

Two seniors at RMU, Molly Watterson and Kendra Silis, voiced their excitement for this new Wal-Mart so close to campus.

“(It’s) incredible. So exciting,” said Watterson. “We actually do this secret Santa thing every year with our friends where we do the whole thing at Wal-Mart, so we just show up, draw names and pick gifts. So, we’re really excited we can do it here instead of all the way in Robinson.”

Other shoppers included people close by in the area. Jack Bowie, Sr., from Coraopolis, talked about how the store would benefit the surrounding area.

“I think it’s a great thing for the community,” said Bowie, Sr. “Everybody needs Wal-Mart.”

The Wal-Mart was constructed by Leonard S. Fiore Inc., who also constructed the area around the store. The land Wal-Mart owns is 42 acres and sits on the old Carnot Road Historical Site. While the store is in the center, there is also a small memorial park and retention pond.

“We have a SWPPP Program, a storm, water, pollution prevention plan, that I have to follow every single day,” said Bill Updegrove, assistant superintendent for Leonard S. Fiore Inc. “I have to walk around every single man-hole, check the retention pond is good… Wal-Mart is extremely safety conscious and environmentally friendly; anything that would jeopardize that, that is their first and foremost goal (to check) when they go to build a building.”

Wal-Mart and RMU have been in contact during this process. A shuttle stop will be given to give students better access to the store. Wal-Mart will also be selling RMU apparel in the upcoming weeks.

They plan to do very well and draw in a lot of customers for the upcoming holidays. Witherell also expressed their commitment to working with the community.

Wal-Mart is open 24 hours a day and seven days a week. For more information go to their Facebook page. They are also still hiring, and job applications can be found at Walmartcareers.com.