Study: WalletHub names healthiest and unhealthiest cities in the U.S.

Pittsburgh ranks in top 30 healthiest cities in the country 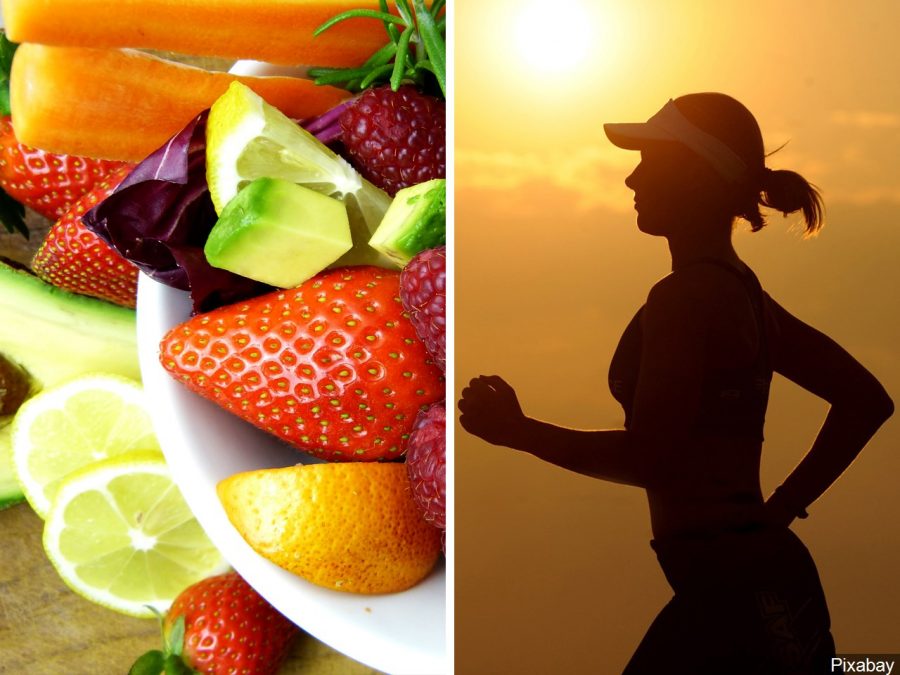 PITTSBURGH — WalletHub recently released an extensive list of the healthiest and unhealthiest cities in the United States.

When rounding up the results, WalletHub looked at more than 170 of the most populated cities in the U.S. across 42 key indicators of good health. These indicators included the cost of medical visits and fruit and vegetable consumption.

Pittsburgh fell on the lower end of the top 30, coming in at No. 29, just below Philadelphia, Pennsylvania and Virginia Beach, Virginia.

Pittsburgh also came in above Orlando, Florida and Madison, Wisconsin.

Coming in last on the list as the least healthy cities are:

When determining which cities earned their spots on the list. Certain aspects such as health care, food, fitness and green space were observed.

The study also looked at inadequate fruit and vegetable consumption, healthy restaurants per capita, limited access to healthy foods and others.

Fitness was the next thing to be observed. The study looked at the share of adults who engage in any physical activity, fitness and instruction centers per capita, the average cost of fitness club membership and many more factors.

Finally, green space was observed in the study. Some factors that were observed were quality of parks, physical activity access, city greenness and others.

To view the entire WalletHub study, visit their website.