Multiple Pittsburgh restaurants ranked as most romantic in the country

Two Pittsburgh restaurants named the most romantic in the country 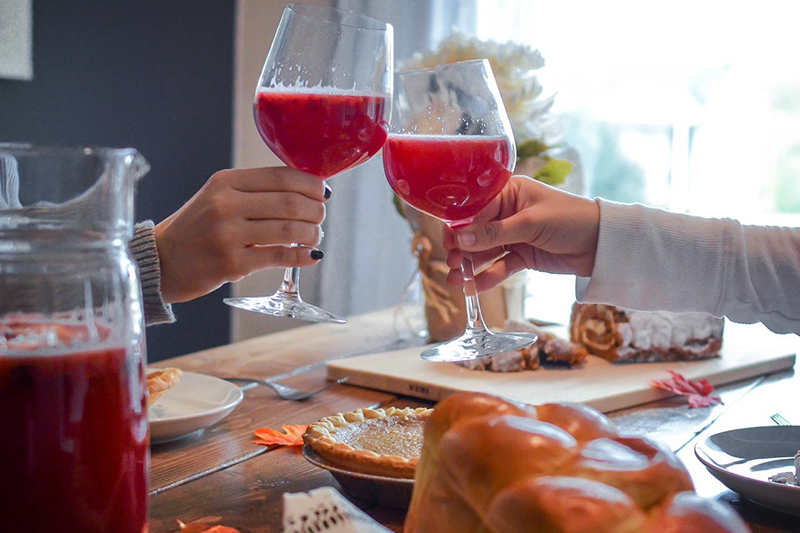 PITTSBURGH – Romantics from the city of Pittsburgh may be in luck as a study from OpenTable has ranked several restaurants in the area as the most romantic places to eat, in the nation.

According to a report done by OpenTable, six of the most romantic restaurants in the United States can be found in Pennsylvania with two of them at home in Pittsburgh.

Both Altius and Monterey Bay Fish Grotto of Pittsburgh, both made their way onto the list. The two were selected from more than 12 million verified diner reviews of over 28,000 different restaurants from 50 different states.

Altius is a high-class restaurant that offers all sorts of meat and seafood including a Grass Fed Steak Tartare and Korean Salmon Poke. Ninety-eight percent of people who reviewed the restaurant said that they would recommend it to a friend and food, service and ambiance all had overall reviews above 4.8 out of five.

Monterey Bay Fish Grotto also ranked highly with the same three categories overall reviews landing higher than 4.6 out of five. The menu here, as implied in the title focuses more on seafood and some of their dinners include, a 16 oz. Maine Lobster Tail Oscar and Blackened Shrimp and Scallops Etouffee. Ninety-five percent of the people who reviewed the Monterey Bay Fish Grotto said that they would recommend it to a friend.

We love celebrating love every day and are honored to be named one of the most romantic restaurants in America for 2019 by @OpenTable! https://t.co/LbVXKgrsxP

The other restaurants from Pennsylvania named on the list were:

“These 100 restaurants excel at setting the table for romance and creating intimate dining experiences at every service,” said Caroline Potter, chief dining officer at OpenTable in regards to the list.

According to OpenTable, Valentine’s Day is the most popular day for dining which is why they put out the list.