Netflix to raise prices on all service plans

Each service plan will see an increase of $1 to $2. 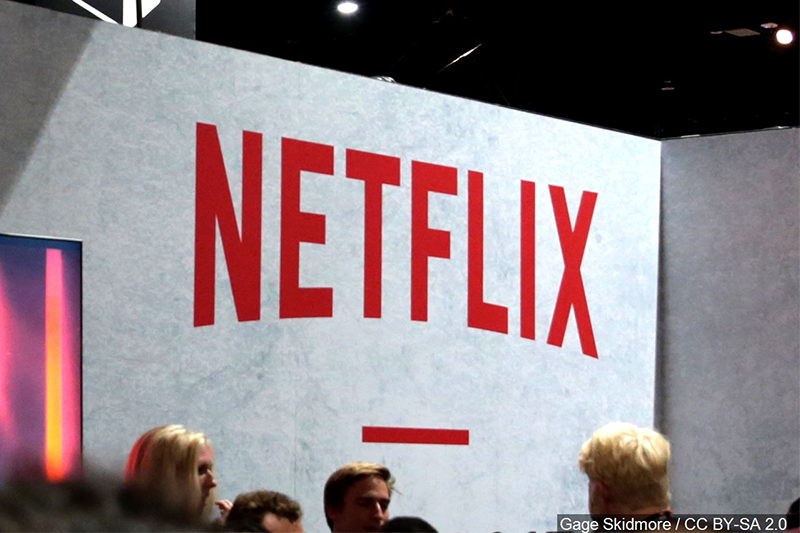 The movie and television streaming company will raise prices for all streaming plans amid heavy investments in new programs. All three of Netflix’s offered plans will rise in price by $1 or $2.

Netflix’s most popular streaming plan, the standard plan, which allows subscribers to watch HD videos on two screens at once, will increase from the current price of $11 to $13.

Members that join Netflix immediately will be charged the high prices initially.

The price increase for all Netflix users will take effect within the next several months.

Tuesday shared for Netflix were trading 6% higher at open on Wall Street.