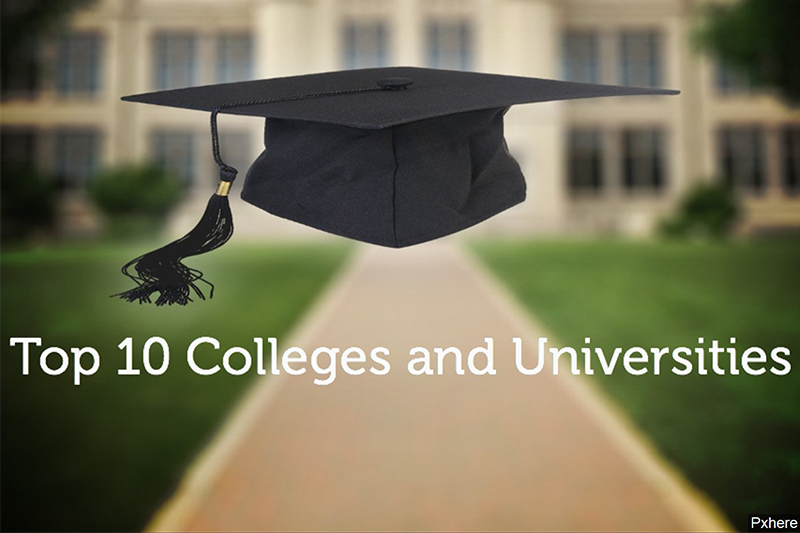 MOON TOWNSHIP — A new report from WalletHub released the best rankings of college and universities for 2019.

The rankings, which were published on Monday, display the top post-secondary institutions in the country. Multiple Pittsburgh schools made the list, some even ranking in the top 25.

WalletHub, a personal finance website, says that tuition costs have nearly doubled since the 1980s. The report features 465 colleges and universities.

Schools in the western Pennsylvania region that made the list include:

Notable schools in Pennsylvania that were listed in the report are:

Robert Morris University was not listed on the report, but the university was featured as one of the “Best Colleges in the Northeast.” RMU earned this accolade for the fourth straight year in the Princeton Review.