At least 49 dead, more than 20 others seriously injured 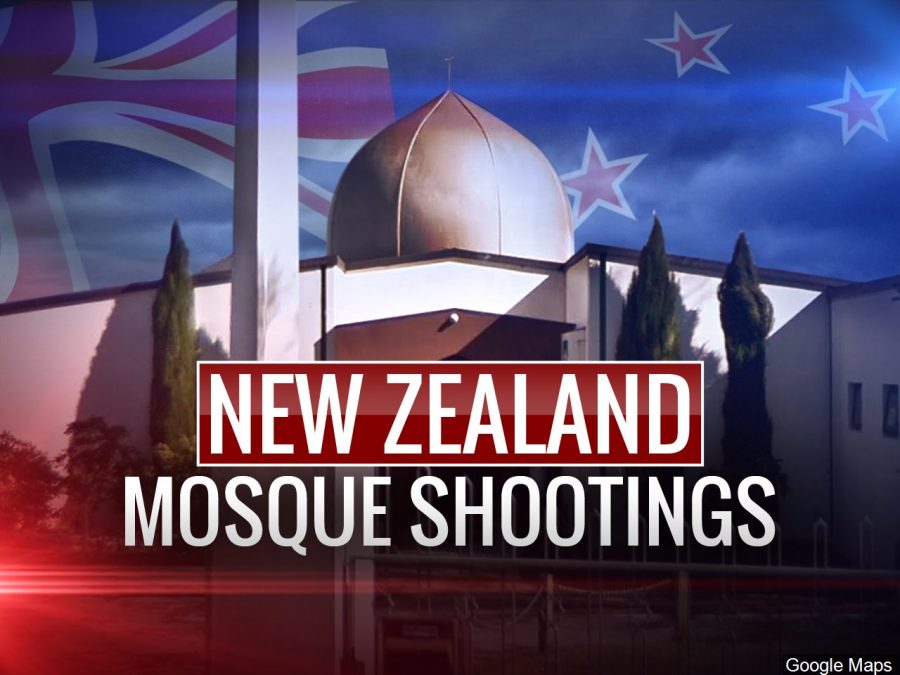 PITTSBURGH – Officials in Pittsburgh have increased security at local places of worship following a deadly mass shooting in New Zealand.

City officials released a statement Friday morning stating that public safety officials have been in contact with local Islamic leaders.

Authorities say they have increased patrols at mosques and other locales.

“The City of Pittsburgh will protect all houses of worship and the right to freely and safely practice your religion without fear,” said city officials in a statement.

We have increased patrols at mosques and other locales. @CityPGH will protect all houses of worship and the right to freely and safely practice religion without fear. https://t.co/2rJeVY1Ht6

Officials in the city of Pittsburgh say they learned of the attacks in New Zealand with “heavy hearts and an all-too-intimate understanding of what the people of New Zealand are enduring.”

Actions being taken to protect Pittsburgh’s Muslim neighbors, in wake of the horrific tragedy in Christchurch https://t.co/ATSB3tTPM1

The city said the following in a statement:

As Mayor William Peduto noted following the tragic events of Oct. 27, 2018 in the Tree of Life Synagogue, Pittsburgh got its asterisk that day. We were added to the long list of communities who have suffered unimaginable loss as the result of ignorance and extremism.

According to CNN, at least 49 people are dead in Christchurch, New Zealand and at least 20 more are seriously injured.

“Today we stand with the people of Christchurch, New Zealand. We offer our deepest condolences,” said city officials in a statement. “And we will continue to stand united against all forms of hate.”