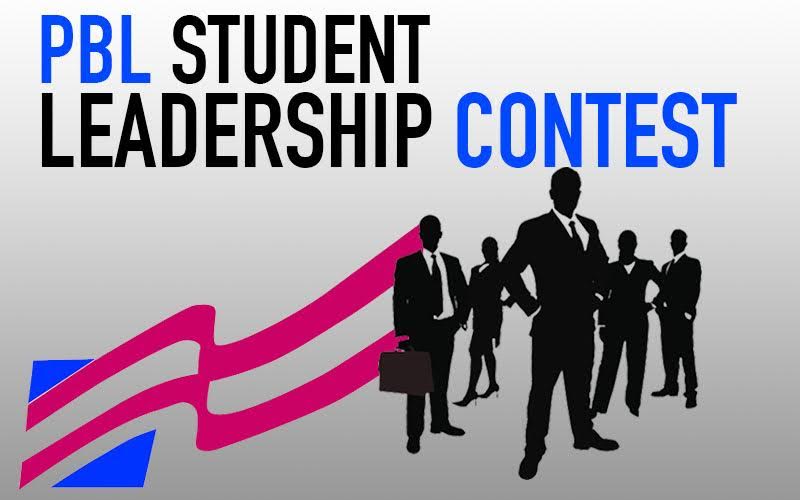 Phi Beta Lambda, the business club at RMU, received three awards for their work in business at the Student Leadership Conference in Harrisburg, Pennsylvania on the weekend of April 7.

PBL is the college equivalent of the high-school Future Business Leaders of America, the largest business organization in the world. PBL is a business fraternity on campus and is open to all students.

“Our chapter specifically, we have a strong focus on professional development,” said senior Alex Merryman, president of PBL. “We’re open to all majors but we’re specifically centered around business majors, which is the vast majority of our members.”

The competition consisted of online and in-person testing to move on to the national level. The weekend also consisted of panels, networking and workshops.

The awards were as follows:

“We ended up taking six top three places in states this year…so it was five out of our eight members who won with six awards overall,” said Merryman. “The members who took first and second place are eligible to attend our national leadership conference which is in California this summer.”

Eight out of the 36 members in RMU’s PBL competed over the weekend where they took different tests for their category. They were able to take six of the top three places.

“I competed in the event of Computer Applications at the State Leadership Conference,” said Shanahan in an email interview. “Prior to going to the conference, I had to take both an objective test, which consisted of 100 multiple-choice questions and a production test where I had to create various spreadsheets, documents, databases and presentations.”

The fraternity competed against schools from around the country. Their largest competitor in size was Penn State University, who brought 61 students.

“Penn State was by far the largest constituency that showed up for it. They had 61 members attended and compared to our eight that’s a lot more,” said Merryman.

The first and second place winners of the competition will be going to nationals this summer in California. This will be Justina Chin, Jessica Chin, Merryman and Shanahan.

“More than half of our members that attended placed in the top three of their events,” said Shanahan. “I hope that in the years to come that 100 percent of our participants can qualify for nationals so that everyone can have the experience of a lifetime.”

Other students from the business building have given their input on the accomplishments of PBL.

“(I’m) very proud of the program I’m in and looking forward to helping it excel in the future,” said freshman, Ethan Dempsey.

Freshman, Jesse Barton, did not know about the business club or the competition at all.

“I didn’t even know we had a business club, so I’m sort of surprised. I believe that it attracts attention from students all over the country looking for a business major,” said Barton.”Robert Morris will be higher up on the national rankings for top business schools in America and that’s huge for us. Will be known as a business school, not just a little school out in Moon Pennsylvania.”