Crime in Pittsburgh is on the decline. 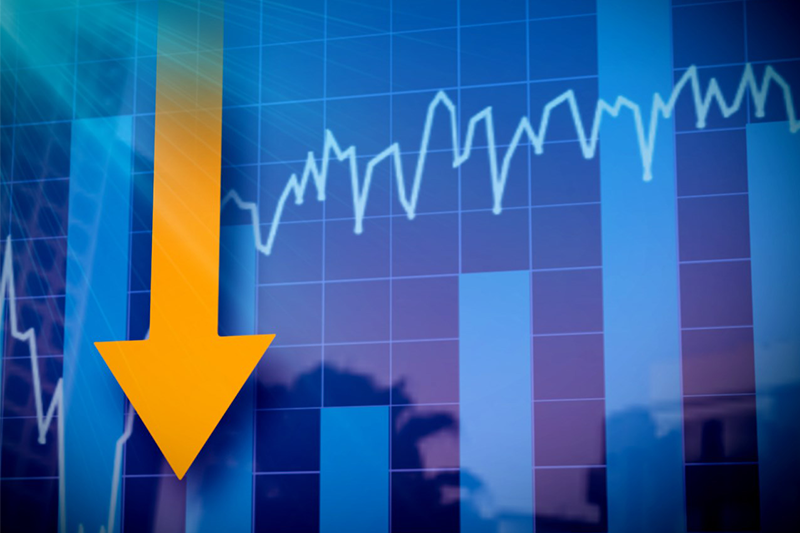 Officials say that the numbers show progress. Homicides and shootings have decreased, but work still remains in Pittsburgh.

“Every year since 2014, we have seen a decrease in the number of homicides that have occurred in this city,” said Mayor Bill Peduto. “However, that’s still not good enough. Our goal is to eradicate gun violence in our city.”

Over the past several years, homicides and shootings have trended downwards in the city of Pittsburgh. That trend continued in 2018.Press release ➡️ https://t.co/O8O2YgBEKuPress conference ➡️ https://t.co/V4hN9hG4j4 pic.twitter.com/KKBJNmyUhm

“Some of the accomplishments have to do with the staffing of the Pittsburgh Bureau of Police,” Director Wendell Hissrich said. “Thanks to the mayor and city council, our staffing levels have increased dramatically over the last several years allowing more officers to be on the street.”

Police Chief Scott Schubert recognizes his officers for their commitment to getting rid of illegal firearms.

“Our job is not done,” said Chief Schubert. “We still have a lot to do. But I’m very, very proud of the work of the Pittsburgh Police, day in and day out.”