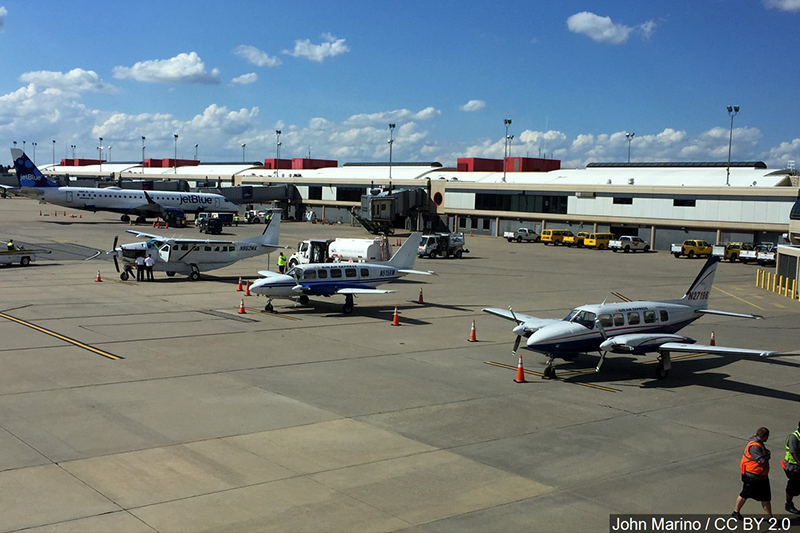 PITTSBURGH – The Allegheny County Airport Authority will be holding its annual public auction on Saturday.

Items such as abandoned vehicles, used Airport Authority vehicles and equipment, as well as many other unclaimed items from the airport will be auctioned off at the event.

Not all the unclaimed items are going towards the auction. The Airport Authority collected items from the Lost and Found bin at the airport. They collected items that had been unclaimed for longer than 30 days and donated over 35 boxes of clothing to the Circles of Greater Pittsburgh.

Circles of Greater Pittsburgh is a nonprofit organization that provides support for those living in poverty. Three boxes of unclaimed prescription eyeglasses were also donated to the Pittsburgh chapter of the Lions Club.

The auction will feature about 1,000 items of unclaimed jewelry, over 500 electronic devices, and about 15 abandoned vehicles. Other items include a snowblower, a crash truck, and other outdoor equipment.