GoodFood names Pittsburgh one of the best destinations for foodies 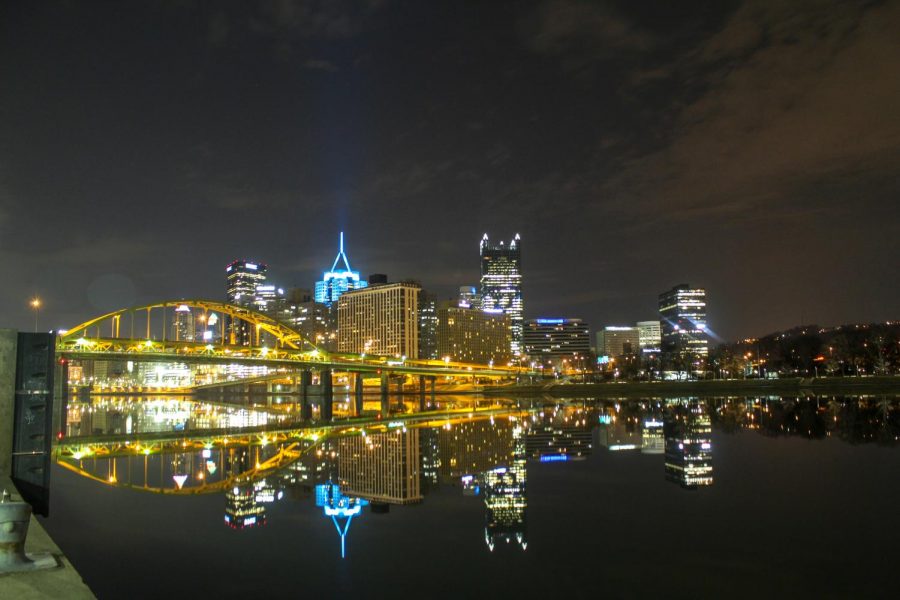 PITTSBURGH – GoodFood recently released a top 10 list of the best destinations for foodies and Pittsburgh made the list.

Taking the top spot on the list was Matera, Italy. Matera is considered the European Capital of Culture, so it is no surprise that it made it pretty high up on the list.

Coming in at number ten on the list was Ethiopia. Ethiopia is said to be home to some of the most unique African food.

“Thanks to its Italian colonial past, you’ll find fantastic coffee even in the remotest spots of this vast mountainous country, and it’s easily accessed via a direct flight from the UK to the Ethiopian Airlines’ swish new planes,” described the article.