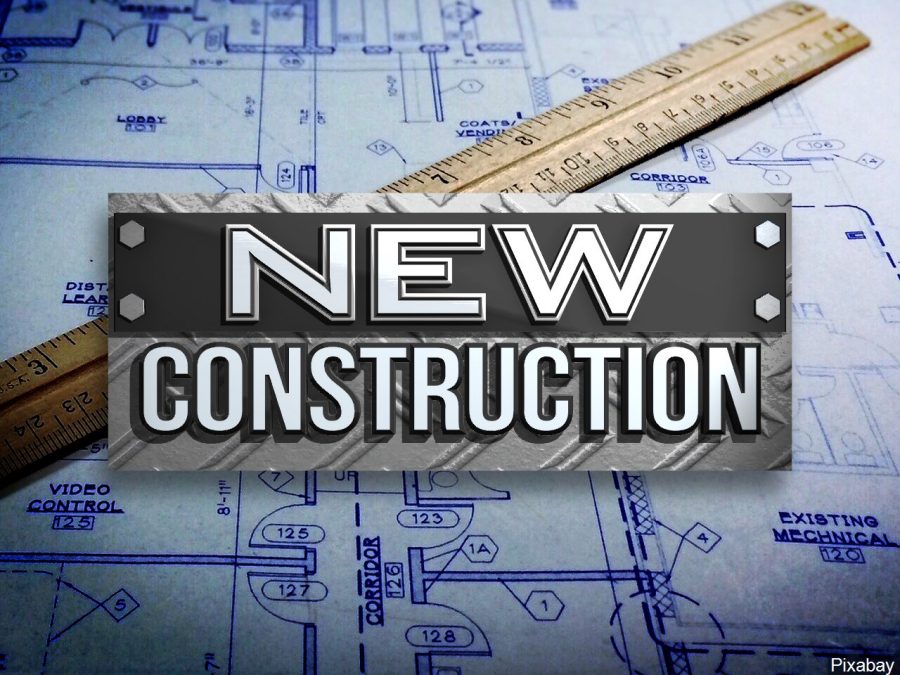 PITTSBURGH — Pittsburgh is participating in clean construction for the first time.

Beginning in May, the Department of Mobility and Infrastructure will be reconstructing the McFarren Street Bridge with “Clean Construction” guidelines.

“This project allows the City of Pittsburgh to be a model for construction activities that are responsible to both the planet and our budget’s bottom line,” said Mayor Peduto.

Introduced in 2011 and later revised in 2016, Mayor Bill Peduto’s clean construction guidelines require projects to use technology such as diesel particulate filters to control diesel emissions. The Group Against Smog and Pollution (GASP) advocates for this legislation because of the high amount of nitrogen oxide emissions.

According to GASP, the construction industry is responsible for a third of all land-based nitrogen oxide emissions. Diesel particulate matter is also cancer risk, and greatly contributes to global warming. For members of GASP, the Clean Construction legislation is the first step to a safer environment.

“We are happy to finally see a City project include the clean construction requirements,” said Rachel Filippini, executive director of GASP.

Filippini emphasizes the importance of spreading the legislation to other groups for a greater impact on the city, especially the Urban Redevelopment Authority and the Pittsburgh Water and Sewer Authority.

“While we think the city’s clean construction legislation is important, its impact is unfortunately limited,” Filippini added. “To have a greater impact, we will need … other groups that undertake considerably more activity than the city — to also adopt the policy.”

This project is expected to be completed in the summer of 2020.