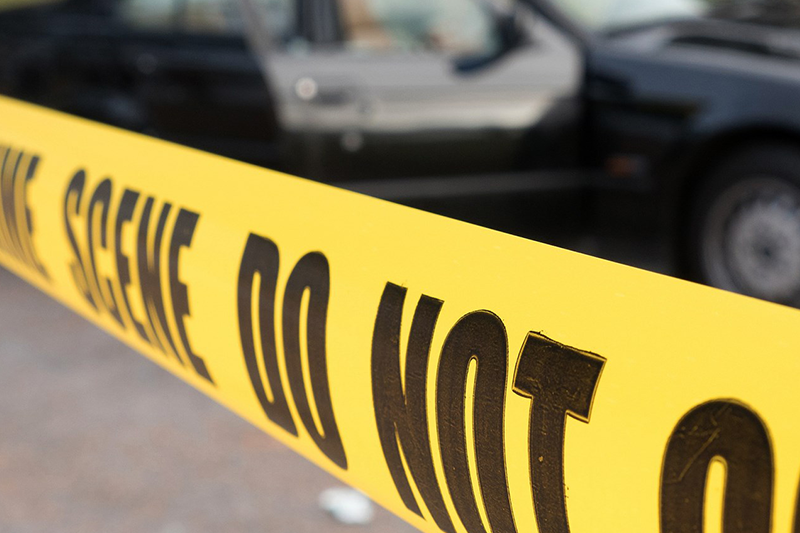 PITTSBURGH – The City of Pittsburgh recently reported that there were fewer homicides in 2019.

Police officials credited many different factors for the reduction. This includes excellent police work, a focus on community outreach and engagement, the lifesaving work of medics, firefighters and hospitals, partner law enforcement agencies and the communities and residents they serve.

“So many different things go into it,” said Pittsburgh Police Chief Scott Schubert. “First and foremost, it’s hard work by our officers. Day in and day out, they amaze me with their work ethic, expertise and professionalism. And day in and day out, they make me proud to be their Chief. Others also deserve credit, including community members, our law enforcement partners at the local, state and federal levels, our amazing medics and hospitals and our community outreach efforts.”

“But while those numbers are encouraging, at the end of the day even one homicide is too many, one person being shot is too many,” Chief Schubert continued. “So we’ll keep working. We won’t be happy until the numbers are even lower.”

Assistant Chief Lavonnie Bickerstaff noted that they made a change to the way they do their work in 2016. They went from reactive policing to evidence-based and intelligence-based policing.

“This style of policing relies heavily on the Vocus Deterrants Model advocated by David Kennedy, who is well known for his work in Boston’s ‘Operation Ceasefire,'” Bickerstaff said. “This strategic response allows officers to identify and focus on the small groups of individuals who are actively engaged in violence and hold them accountable for behavior instead of the entire community. When police, community, and social services are working together and communicating the same message against violent crime, a true reduction in gun violence can be realized.”

“Good police work is helping to keep residents safe,” Major Crimes Commander Victor Joseph said. “From patrol officers who do excellent work on their beats to detectives who conduct thorough investigations, the men and women of this Bureau deserve credit. Their hard work and expertise is reflected in these numbers.”