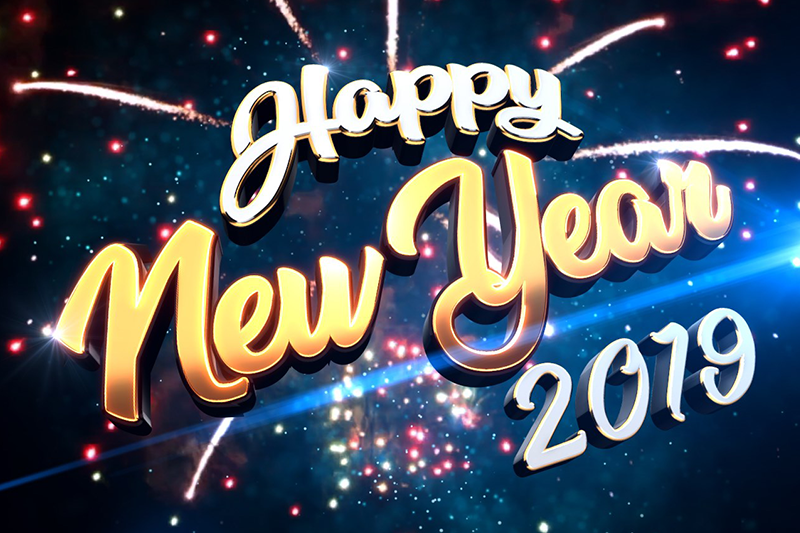 PITTSBURGH – Many will gather on New Year’s Eve in downtown Pittsburgh to ring in the near year and Pittsburgh Police officers will be right there with them.

The department said that the event will attract large crowds in many downtown areas on Dec. 31 as the Pittsburgh Cultural Trust will host their annual First Night event throughout the Golden Triangle area.

Police want people attending to know they will be out as well and encourage everyone to be safe and responsible.

“First Night is a Pittsburgh tradition and Public Safety will be there to assure a safe experience for all,” said Pittsburgh Public Safety Director Wendell Hissrich. “We ask that people behave responsibly and safely. As with other large events Downtown and elsewhere in the city, there will be a significant police presence to maintain safety.”

Celebrations on New Year’s Eve often includes drinking alcohol, and police say that they will be looking and arresting anyone who drinks and drives.

“First Night is a Pittsburgh tradition and Public Safety will be there to assure a safe experience for all,” Public Safety Director Wendell Hissrich said. “We ask that people behave responsibly and safely."https://t.co/Y5azqwOU7v

Pittsburgh Police say they are partnering with local law enforcement agencies including the Pennsylvania State Police, State Park Rangers, Port Authority Police and Allegheny County Police. In a statement, the city said that uniformed and plainclothes patrols will be in the area as well as mounted patrols.

Officials say that this year they will be using their new ShotSpotter system which is able to detect gunfire at a more precise location.

Officers will respond to ShotSpotter notifications throughout the city and remind residents that the use of any fireworks within city limits, even legal fireworks, is prohibited within 150 feet of a structure.

“Sometimes you’ll get a call that there’s shots fired, but you don’t know where it’s at in that area,” Police Chief Scott Schubert said. “Now it’s more specific where it’s at, how many rounds are being fired and, tactically for the officer approaching the scene, it’s safer.”