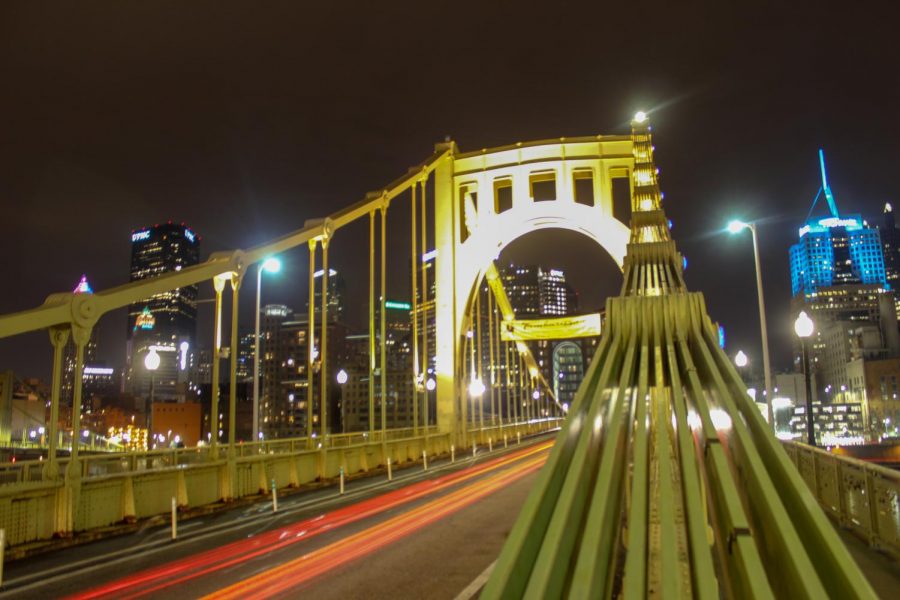 Mayor Peduto signed the regulations on Tuesday and the bills were approved by the Pittsburgh City Council last week.

The mayor was joined by friends and family members of the victims of the Squirrel Hill Tree of Life Synagogue shooting which took place in October 2018.

“If Washington and Harrisburg refuse to recognize this is a public health emergency, and refuse to stand up to gun manufacturers, then we must take action to challenge laws and protect our people,” said Mayor Peduto.

The bills will ban the use of assault weapons, certain ammunition and modified guns in the city. Also, the Extreme Risk Protection Orders will be enforced through these regulations.

These orders allow courts to temporarily take firearms away from those shown to be a danger to themselves or others.

“I am proud to have been a part of authoring these ordinances that rein in the use of assault weapons and certain firearm accessories, protect Pittsburgh’s children from the dangers of firearms, fund anti-violence and Group Violence Intervention initiatives, help to address suicide, family violence and group violence in our communities, and increase public safety in our neighborhoods, public places, places of worship and other institutions,” Councilperson Strassburger said.

The mayor also signed legislation on the STOP the Violence Initiative and will be working with the U.S. Conference of Mayors to discuss ways to reduce gun violence.

“This is an historic day for Pittsburgh,” said Councilman O’Connor.