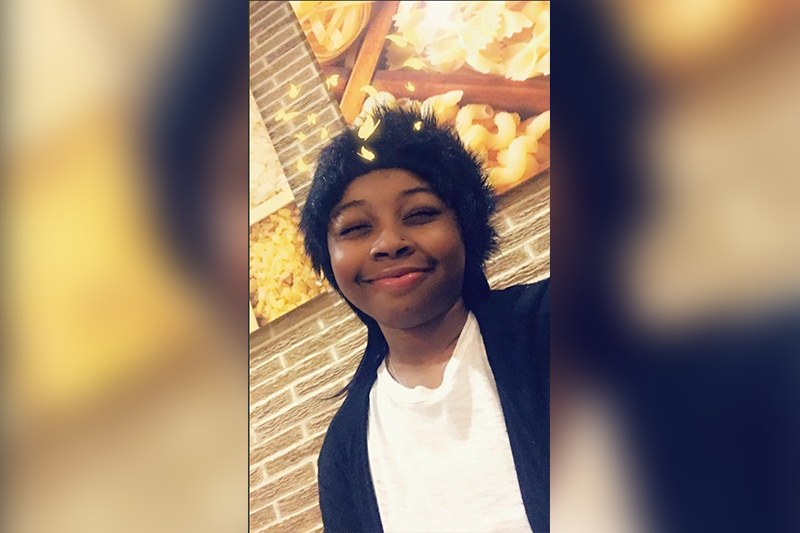 PITTSBURGH – Police in Pittsburgh are searching for a missing teenager.

Pittsburgh Bureau of Police detectives seek the public’s help locating a missing teen.D'Ayza Hayes, 14, was last seen getting on a bus Downtown around 4:30 p.m. on 3/18.Anyone with information on her whereabouts is asked to call Missing Persons detectives at (412) 323-7141. pic.twitter.com/0Wf25X8l9X

Police say that the 14-year-old was last seen boarding a bus in downtown Pittsburgh Monday afternoon at approximately 4:30 p.m.

Anyone with information on Hayes whereabouts is asked to call missing person detectives at 412-323-7141.