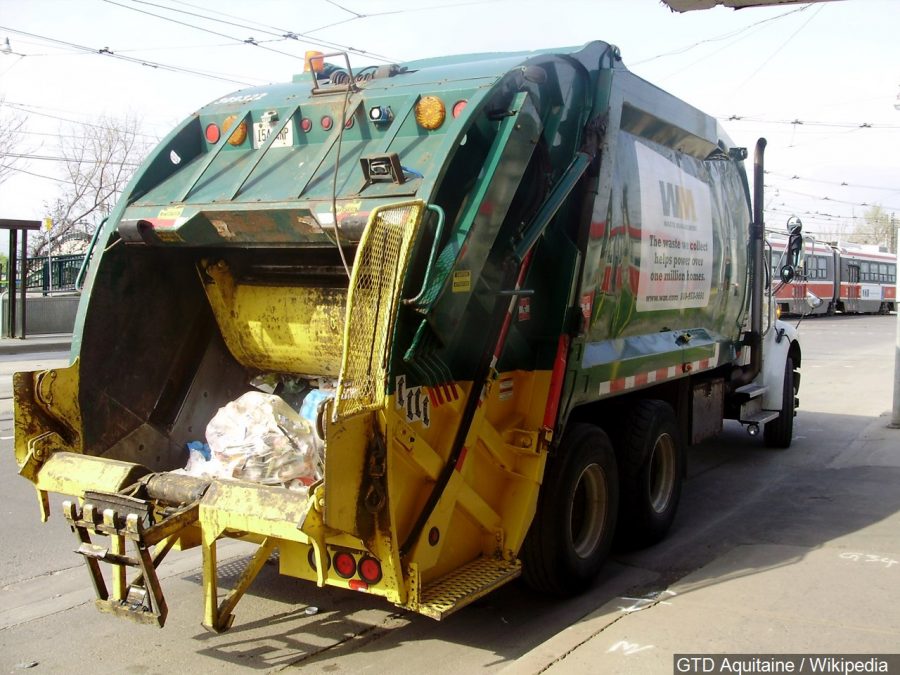 PITTSBURGH — On March 5, Pittsburgh City Councilperson Erika Strassburger introduced an overhaul of the city’s municipal waste and recycling code in an effort to streamline and clarify the existing City Code.

The legislation codifies policies for the storage and set-out of waste and recycling containers, clarifies the responsibilities of tenants and landlords and reinforces that recycling is mandatory in the City of Pittsburgh. The legislation also adds clearer definitions to support best practices for residential composting.

“Pittsburgh’s municipal waste and recycling code has not been revamped in decades,” said Councilperson Strassburger. “This overhaul represents the first step toward bringing our waste and recycling program into the 21st Century and creates a foundation that future waste and recycling initiatives can build upon. It promotes cleaner and more sustainable communities and works towards the city’s Zero Waste goal.”

Among other provisions, the legislation would:

Reinforce that recycling is mandatory in Pittsburgh
Require that municipal waste recycling is stored in durable, watertight containers with close-fitting lids.
Prohibit the storage of non-recyclable waste in blue bags or blue containers to prevent contamination of recyclable materials
Require that waste and recycling containers are set out no earlier than 6:00 p.m. the day prior to collection and removed from the curb no later than 7:00 p.m. on the day of collection.
Mandate that landlords of properties with five or fewer units provide waste and recycling containers for tenants
Set parameters for residential composting activity.
Increase participation in recycling by simplifying language in accordance with the city’s Plain Language Resolution; making requirements more accessible.

The Bureau will complete targeted outreach to landlords, residents, and business owners to help them better understand their responsibilities.