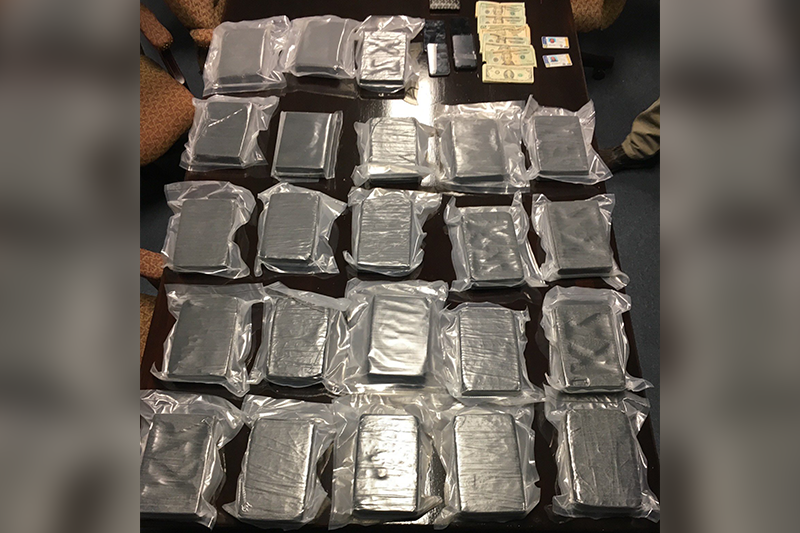 PITTSBURGH — Two Philadelphia men were arrested in Pittsburgh and found with 23 kilograms of cocaine.

The arrests were the result of an eight-month long investigation, beginning in July 2018, in regards to a major cocaine ring between Pittsburgh and Philadelphia.

Our office, along with @PAStatePolice North Versailles and Swissvale Police arrest 2 Philly men following 8 month probe into cocaine trafficking between Philly and Pgh. 23 kilos of coke found hidden in two vehicles with street value in the millions. pic.twitter.com/d9WFs9SXrk

Cocaine was allegedly found hidden in the vehicles of Jermaine Clark and Terry Suggs Jr. Both men were of Philadelphia and are believed to have been transporting cocaine from cocaine to areas in Allegheny County.

The 23 kilograms of cocaine runs up a street value of approximately $10 million. The drug was hidden in hydraulic traps in the vehicles.

The defendants were both charged with multiple charges, including possession, possession with the intent to deliver and conspiracy and criminal use of a communication device.