Pittsburgh was ‘Freezin’ For a Reason’ all for a good cause 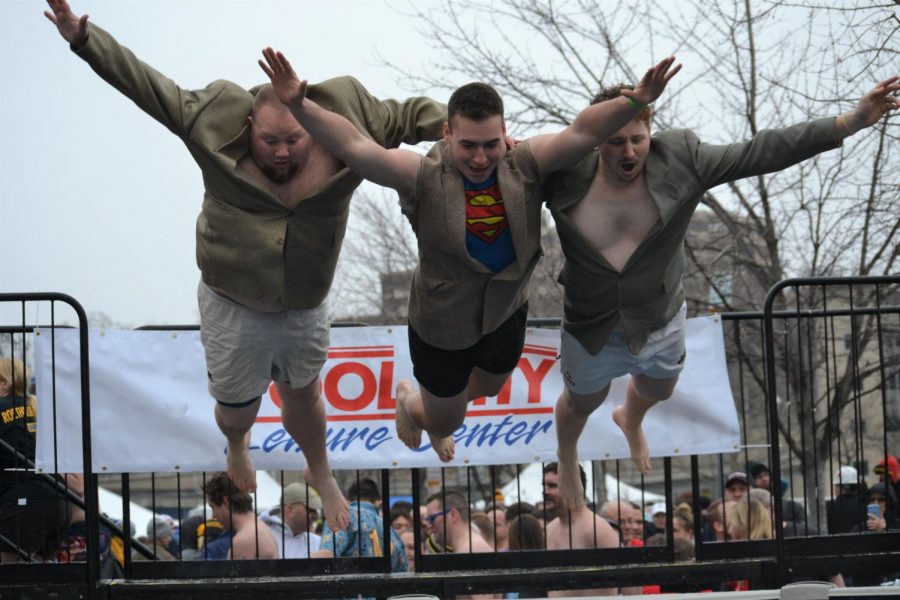 PITTSBURGH – Despite the low water temperature of 28 degrees and air temperatures of 42 degrees, the Pittsburgh Polar Plunge was a great success.

The event was presented by Law Enforcement for Special Olympics PA and took place outside of Heinz Field.

Chief of Police at City of Pittsburgh Bureau of Police, Scott Schubert, announced, “We started this nine years ago and to see how this has grown is just heartwarming.”

“We’re all the same. We just have different abilities,” Schubert said during the opening ceremonies. “Never forget why we do what we do. We do it for the athletes.”

Since 2010, they have raised over $3 million for the Special Olympics.

The plunging took place immediately after the torch lighting portion of the opening ceremonies. Super Plungers, those who commit to jumping into the freezing water 24 times over the course of 12-hours, took the jump first, followed by the rest of the courageous plungers.

Special Olympics athlete, Elizabeth Kraft, a Beaver County athlete, was thrilled to be part of the Polar Plunge.

“I’m nervous because of the cold, but I’m ready to do this. I’m being brave,” said Kraft.

After plunging, participants were able to take advantage of Polar Plunge restaurant specials in the North Shore.

Matt Aaron, President and CEO of Special Olympics Pennsylvania, said, “The reason we’re here is to support the 20,000 athletes.”

The Pittsburgh plungers did just that and were “Freezin’ For A Reason” on the athletes’ behalf.