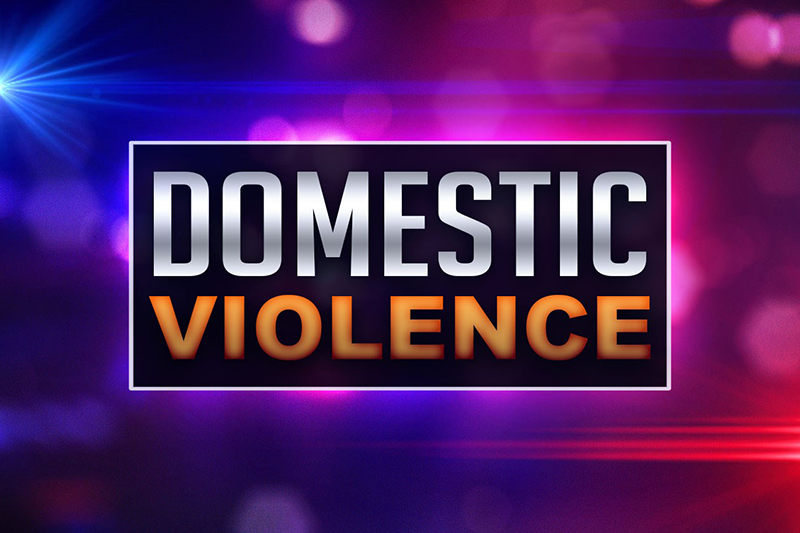 PITTSBURGH – This year the Pittsburgh Bureau of Police plans to establish a new investigations unit that will focus on domestic violence cases using a $500,000 donation from the Nina Baldwin Fisher Foundation.

The legislation allowing for the funding from the foundation will be introduced to Pittsburgh City Council Tuesday. If it passes, the funds would support the creation of a domestic violence (DV) unit within the police bureau and create the new positions of a DV sergeant, a DV detective specialist, and a civilian clerical specialist.

“Pittsburgh Police officers respond to thousands of domestic violence calls every year, and this generous grant from the Nina Baldwin Fisher Foundation will enhance our services and responses to victims in desperate need of our help,” Pittsburgh Mayor Bill Peduto said.

The addition of the unit will increase Pittsburgh Police resources in support of victims of domestic crimes, including those who are victim witnesses in criminal cases and those who file for protection from abuse relief.

PBP officers also administer more than 1,400 lethality assessment screens every year to victims of intimate partner violence as they work to identify victims at high risk of being killed by their partners and refer them for supportive services.

Advocates from the Women’s Center and Shelter of Greater Pittsburgh will help the city implement the unit.

President and CEO of the Women’s Center and Shelter of Great Pittsburgh, Nicole Molinaro, attended the announcement.

We applaud the level of commitment and collaboration from the City and the Bureau of Police in developing this new initiative,” said Molinaro. “The specialization of the new DV Unit will be critical for Pittsburgh to keep pace with national best practices and will enable the police to build on their exemplary work in the Lethality Assessment Program that has been lauded as extremely successful across the State and by the PA Coalition Against Domestic Violence.”

Pittsburgh Police currently have comprehensive policies and procedures for all officers to use when responding to DV incidents. However, the police say the bureau and the victims it serves would benefit greatly from the addition of domestic violence specialists and a database for tracking domestic violence crimes.

“This will allow us to integrate our systems to better serve all domestic violence victims,” assistant chief of police Lavonnie Bickerstaff said.

The grant from the Nina Baldwin Fisher Foundation is set to be distributed over five years and begin Jan. 31.