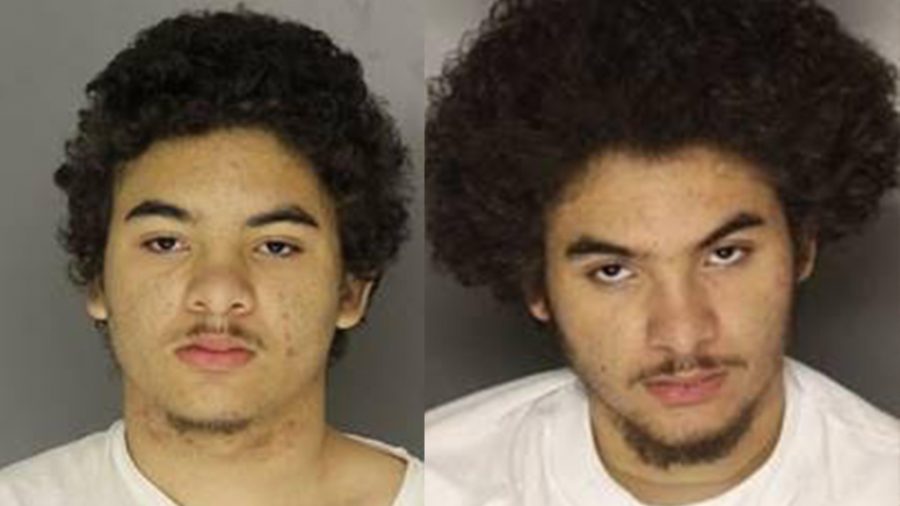 NORTH BRADDOCK — The Allegheny Police Department is seeking the public’s help in finding the suspect in two unsolved shooting incidents.

In the early afternoon on Nov. 19, North Braddock Police responded to a call on Jones Avenue. A 44-year-old male had sustained a gunshot wound in his leg. The victim survived his injury and told police he had been robbed at gunpoint by a male actor inside of the Cole Breeze mobile electronics store. The victim was shot while trying to struggle with the actor.

The following day, North Braddock Police responded to another call on Jones Avenue. This time, the victim was an 85-year-old male who was shot in the lower back while in Fa’s Market. The victim also survived the injury and told police that a male actor came into the market and started shooting at him.

County Police Detectives identified the suspect as 20-year-old Courde Daye. The police have issued arrest warrants for Daye and are actively searching for him.

Daye is considered to be armed and extremely dangerous. Anyone who sees him or has information regarding his whereabouts is asked to call police.

Anyone with additional information is asked to call the Pittsburgh Crime Stoppers at 412-255-8477. A reward of up to $1,000 is offered for information that leads to the arrest and prosecution of Daye.