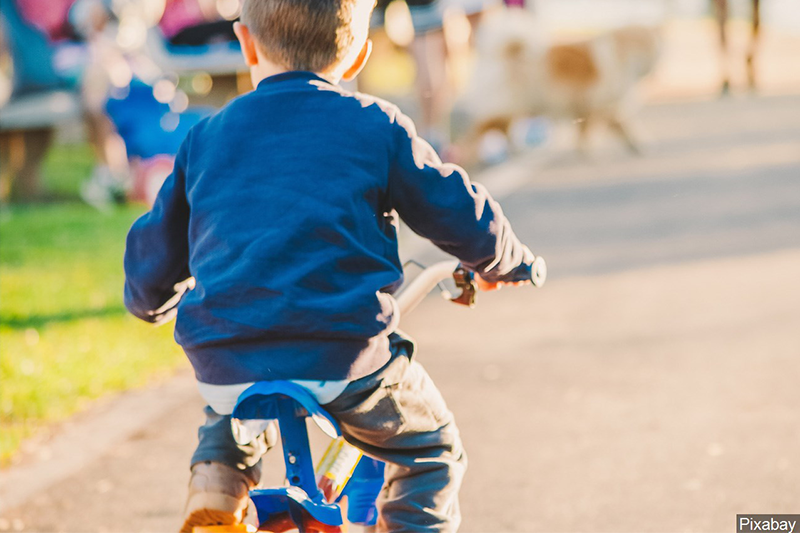 PITTSBURGH – The City of Pittsburgh is asking the public for their input on the cities bike plan.

Bike lanes are already in place throughout most of the city, but officials in Pittsburgh are looking to expand the Steel City’s biking infrastructure.

“In support of ongoing efforts to provide a more sustainable transportation system, the City of Pittsburgh’s Department of Mobility and Infrastructure is pleased to announce plans to create a new Pittsburgh Bike Plan,” said the city in a statement.

During 2016 the city reached out to bikers asking what users would benefit from most. With that data, members of Pittsburgh’s Department of Mobility and Infastructure complied a city bike plan.

Biking enthusiasts were invited to two public meetings at the East Liberty Presbyterian Church that were held earlier this month. The last public meeting is scheduled for Tuesday night at 6 p.m. The church is located at 116 South Highland Dr. and anyone from the public is encouraged to attend.

More information about the Pittsburgh Bike Plan is available on their website. There is also an online interactive map that users can explore active route, proposed routes and missing gaps.