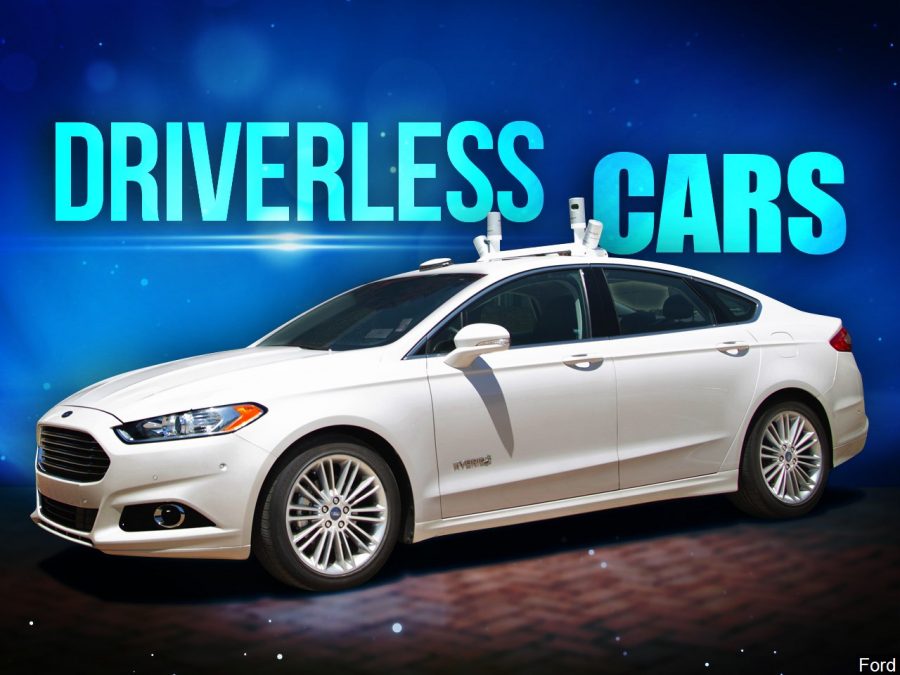 Roughly a month after the organization Bike Pittsburgh received results from city residents about how they feel about sharing the road with autonomous vehicles, Mayor Peduto has issued new policies for these vehicles.

The goal of the surveys, distributed to citizens around the start of 2019, was to help the city enforce safety policies for the cars of the future. This goal was accomplished through Peduto’s “Pittsburgh Policies.”

The Pittsburgh Policies were issued March 4 and were signed Aptiv, Argo AI, Aurora Innovation, Carnegie-Mellon University and Uber who are all currently testing and developing autonomous vehicles in Pittsburgh.

The Pittsburgh Policies include:

Instituting transparent lines of communication between the City and partners testing autonomous vehicles, and annual reports on the implementation of AV policies
Promoting automated driving systems that encourage high vehicle occupancy with lower or no emissions, and lower cost and equitable transportation options
Engaging industry leaders and community stakeholders to collaboratively facilitate the further development and deployment of self-driving technology

“Autonomous vehicle technology has the potential to dramatically improve safety on our city streets and yield transformative benefits to equitable access and quality of life for all in our city. This can only happen when industry, agencies and people understand one another and work together,” Mayor Peduto said.

“My hope is that this Executive Order will not only provide the necessary platform and process to do that for our city, but serve as a model for cities and places across the globe,” Mayor Peduto added.

As a result of this executive order, the Department of Mobility and Infrastructure (DOMI) is responsible for meeting with varying organizations such as public agency partners, private sector industry, and general public stakeholders and forming policies for this technology. The DOMI is also responsible for establishing guidelines for testing, annually reporting to the public on progress and policy development.

DOMI has already begun its work for the city as Karina Ricks, director of the Department of Mobility and Infrastructure, is concurrently releasing testing guidelines and submission processes along with the executive order.

“These guidelines provide a framework for sharing information relevant to policymaking and building the public trust, which is essential to the success of self-driving development and its ultimate deployment in ways that strengthen our cities and communities,” said Ricks.

To learn more about autonomous cars in Pittsburgh view the executive order,