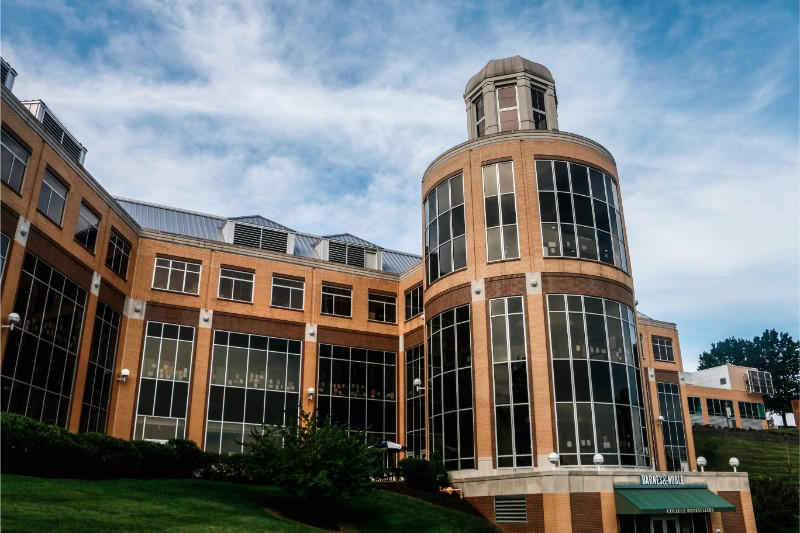 On Nov. 16, the Pittsburgh Speakers Series hosted a panel in the Sewall Center’s International Suite on the topic of Racism in America for Robert Morris University students and faculty to attend to discuss topics of racism.

The speaker, Jason Riley, who is a senior fellow at the Manhattan Institute, columnist for the Wall Street Journal, Fox News commentator and frequent public speaker, touched on a multitude of topics from speaking on college campuses to this year’s presidential election and president-elect, Donald Trump.

“I do a fair amount of speaking on college campuses,” said Riley, who has previously traveled to a variety of community colleges, law schools, business schools and historically black colleges to speak.

Riley started the panel off with speaking of the time he was invited to a college in Virginia to give a lecture on the foundations of capitalism and freedom. After some time, he was uninvited from speaking at the college due to the controversy surrounding his writing concerning race in the Wall Street Journal that was said to have the possibility of generating protests on campus.

“I thought I’d been asked to talk about the foundations of capitalism and freedom,” said Riley. “Not race.”

With no specification of which of Riley’s writings were controversial enough to uninvite him from speaking, he had to take a guess from his host of writings in the Journal on various topics from social policies directed at minorities, public education systems and treatments of black students, low-income black students, minimum wage flaws, racial preferences to criticizing the tactics of the “Black Lives Matter” movement and Obama’s administration’s response to racial unrest across the country.

“The episode taught me something about what’s going on on college campuses today,” said Riley.

Since the year 2000, a group called the Foundation for Individual Rights and Education to Free Speech Organization has been tracking these type of situations between public speakers on college campuses.

The range of speakers that are uninvited to speak on college campuses ranges from famously known political figures to the average journalist. Some conservative, some liberal.

“College campuses were the birthplace of the free speech movement fifty years ago, and today these campuses are better known for policing speech,” said Riley.

Aside from that, students do still continue to express their feelings and thoughts about racism and exercise their freedom of speech on campuses today.

“So these students have no problem attending a school founded by a slave owner, so long as no one ever quotes him,” said Riley. “This is the heights of absurdity we’ve reached in recent years,”

Riley stated college students dance around freedom of speech. When students learn that speaking an unpopular topic or expressing an opinion gets them in trouble, they limit conversation. Which leads to students not discussing those opinions and topics and distancing themselves in the means of communicating.

“When I visit campuses, my goal is not to indoctrinate students or persuade them to see things as I do, my goal is to expose students to a different way of looking at issues,” said Riley. “College ought to be a place where kids are exposed to different points of view.”