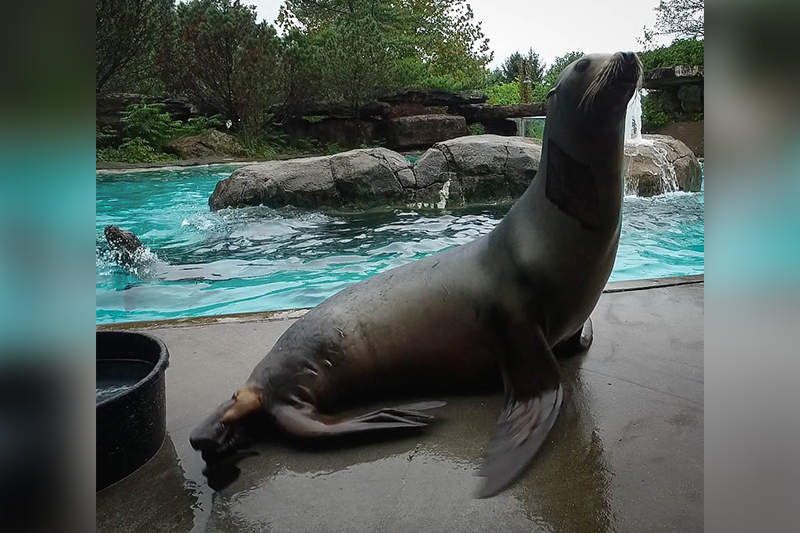 PITTSBURGH — The Pittsburgh Zoo and PPG Aquarium community is mourning the loss of their sea lion, Zoey.

On Feb. 27 the zoo sent a statement on the passing of the 24-year-old animal. According to zoo officials, Zoey was diagnosed with oral squamous cell carcinoma in 2018.

Recently, Zoey’s health began to decline and zoo officials made the decision to euthanize her.

“Zoey will be missed by not only her keepers and zoo staff, but the many visitors who loved and supported her through the years as well,” said Pittsburgh Zoo officials in a statement.