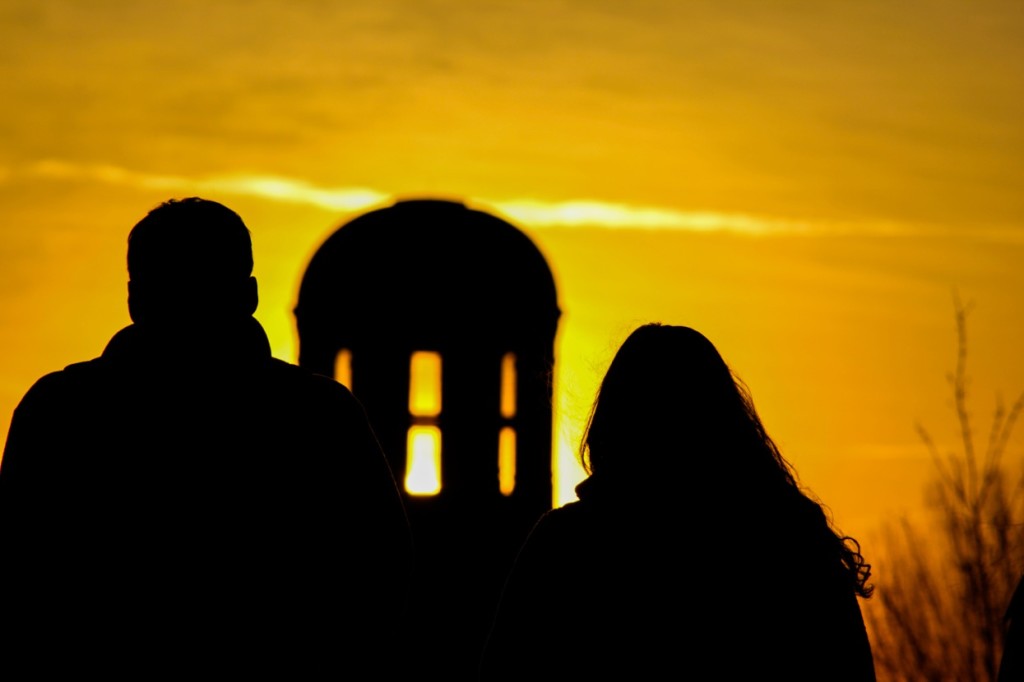 Year after year, Robert Morris University makes leaps and bounds in transforming and further developing as a university. Comparing the 2007-2008 RMU to the 2013-2014 RMU is almost unthinkable because of how much has changed, but the reason this progress has been made is because of the implementation of a five-year strategic plan.

“The University realizes that it faces many significant challenges in the next five years and that it must proactively shape its future. It will do so via a University-wide strategic plan…” stated the Aug. 20, 2008 document titled RMU 2012: Framework for the Future. This document, though five years old, holds the foundation that the RMU students attend today was built on.

“The plan helped us focus on what we do and what we do well, which is why we’ve had strong enrollment the last six years. We don’t want to become complacent; we want to know why we’re having success. We want to stay on top of ourselves and stay disciplined on producing the quality we strive to produce.” said Dr. Gregory Dell’Omo, Robert Morris University President.

The initiatives RMU had in mind to improve by 2012 were continuous improvement of academic programs, student perception of RMU as a university of choice, improve RMU’s infrastructure, solidify and leverage the RMU brand, and strengthen RMU’s financial position. Within the initiatives there are goals, and then to achieve those goals the individual departments must come up with strategies and measures to make it happen. The strategic plan was then carried out over five years.

In order to measure the efficiency and effectiveness of the plan, the strategic review of the plan was headed by Dr. David Majka, Vice Provost. The review of 175 different units in the university was finished on May 2nd. Majka said, “The review fulfilled one of the dreams I had for it, which was a dispersion of results.”

Majka went on to explain that there was a grading scale in the form of re-examine, restructure, maintain, and enhance. He said that the results fell into a smooth curve under both the academic and non-academic, with some sections needing restructuring or enhancing, but the majority falling under the maintain category.

Student Health Services was a good example of a non-academic organization that was classified as “restructure” by the Strategic Review because, although they deliver good services, their facility is cramped.  This department is being moved to better quarters partly in response to the Strategic Review findings to improve their ability to serve RMU’s students.

“One of the great things about the review is that it calls attention to specific problems in organizations, and sometimes those can be fixed rather quickly and easily so that operation can be more successful as soon as possible.” said Majka.

The looking back has been complete, and now Robert Morris University needs to look forward, all the way to the year 2018. According to Majka, the preliminaries for the new five year plan were completed over the summer.

The next step was to fill the steering committee, which will be responsible for recommending any necessary adjustments to RMU’s mission statement, initiatives and goals to the President. The steering committee will consist of faculty as well as administration, with 2013 RMU graduate and current grad student Alan Buehler representing the student body as well as alumni.

“The last plan was very successful, there were some specific areas we may not have accomplished, but overall all of those areas have been significantly achieved. The foundation today based on that success is so much stronger than it was six years ago, so the only question is where the university can be moved next.” said Dell’Omo.