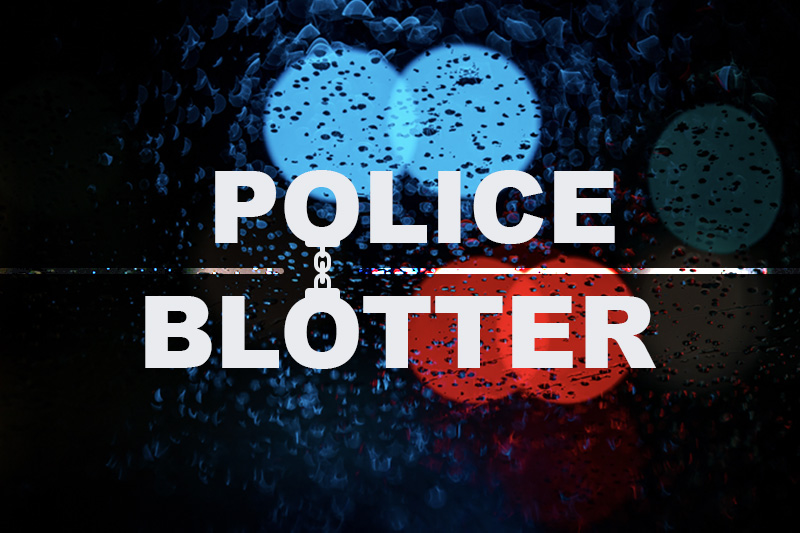 12/28/21: Simple Assault: RMU Island Sports Center Public Safety Officer was informed a referee was assaulted during a hockey game. This incident was turned over to the RMU Detectives to investigate further. The case is pending.

12/29/21: Fire Alarm-False Activation: Guardian Protection reported a fire alarm activation in the Nicholson Center. Officers responded and found the cause to be Grunau Fire Protection working on the system. The fire department was canceled. This case is closed.

12/31/21: Failure to Stop at Stop Sign: RMU Police observed a vehicle that failed to stop at a posted stop sign. The officer conducted a traffic stop and explained the reason for the stop. The driver was issued a parking ticket. The case is closed.

1/03/22: Fire Alarm-Smoke Detector Activated: Guardian Protection reported a fire alarm activation in Salem Hall. Officers responded and found the cause to be steam from the shower. RMU Maintenance was notified. The fire department was canceled. The panel was reset. This case is closed.