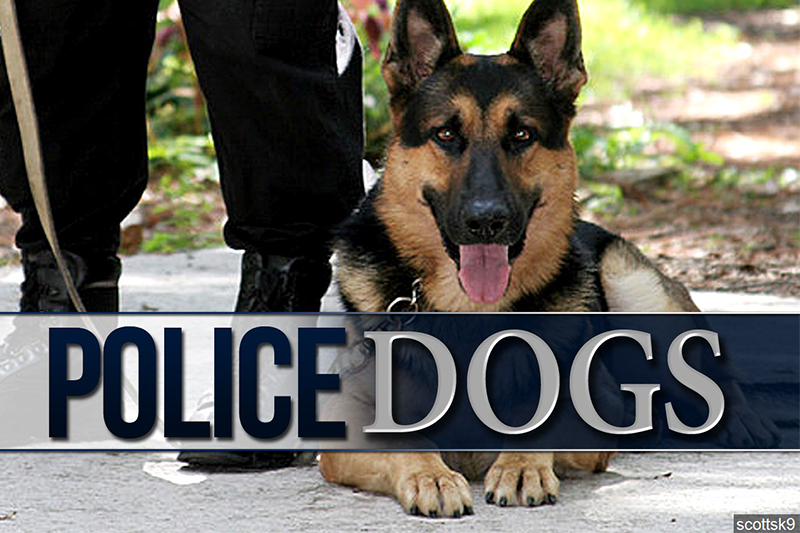 PITTSBURGH — Two graduation ceremonies were held by the Pittsburgh Bureau of Police on Friday.

The first ceremony was held at 9 a.m for the following K9 teams:

After eight months of training, recruits graduating at a second ceremony was held at 2 p.m. on the campus of the Community College of Allegheny County. This diverse team includes people from India, Iraq and Iran.

“We place a priority on sending out well-rounded recruits,” said Sgt. Colleen Bristow. “We want our officers to be a part of the communities they protect … they’re not just police officers, they are guardians.”