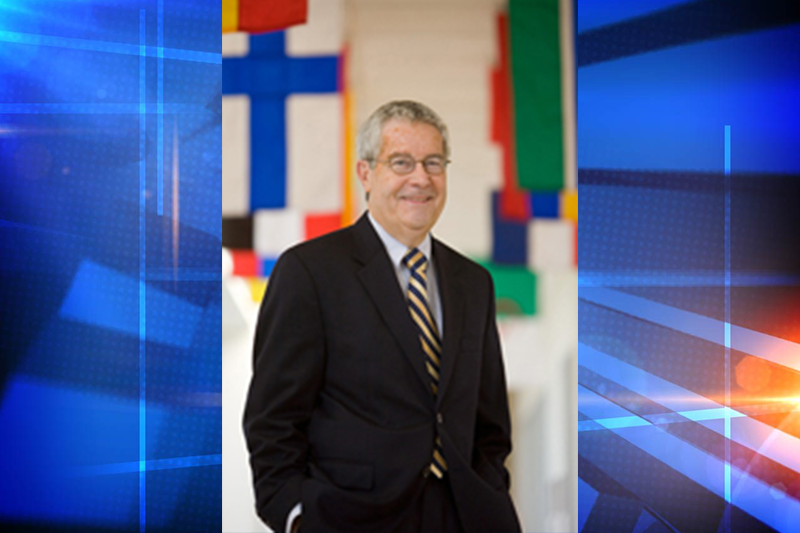 MOON TOWNSHIP — After 11 years of service, starting in 2008, Provost David Jamison has stepped down from his position as senior vice president of academic affairs. Jamison stepped down on Feb. 1 and plans to return to the faculty within the same day, according to an email from the university.

The university has seen nine professional accreditations since his start as provost. Some of these accreditations include: AACSB for the School of Business, CAEP for the education programs and ABET for engineering and computing degree programs.

The former provost has also held other positions in the university. He held the position of the dean of the School of Communications and Information Systems, starting in 2002. Provost Jamison also worked as a professor for communications since 2002.

Provost Jamison also worked as the interim president from June 2015 until the hiring of President Howard on Feb. 1, 2016.

The resignation comes just days after Robert Morris University announced the elimination of one of the university’s five schools. Details surrounding which school will be terminated has yet to be released.

RMU Sentry Media contacted a university spokesperson who said they cannot comment on personnel matters, but the timing of Jamison’s resignation is “coincidental.”

Rafoth wrote to the university in an email that was sent at approximately 4:30 p.m. Friday afternoon providing more details.

“By now I’m sure you have heard about Robert Morris University’s plans for an academic and administrative reorganization,” said the interim provost in the email.

Rafoth took the time to explain the consolidation process but did not go into detail on which schools would be merged.

“By the next academic year, we will be reorganizing our current five schools into four,” said Rafoth. “We will not be eliminating any degree programs or majors or eliminating faculty positions as a part of this process. The requirements for you to earn your degree will not be changing, and this will not impact your ability to graduate on time. Nor will it affect students who plan to enter the university next fall.”

For more information on the plans of the restructuring, the university has set up a webpage with information. Click here to visit learn more.