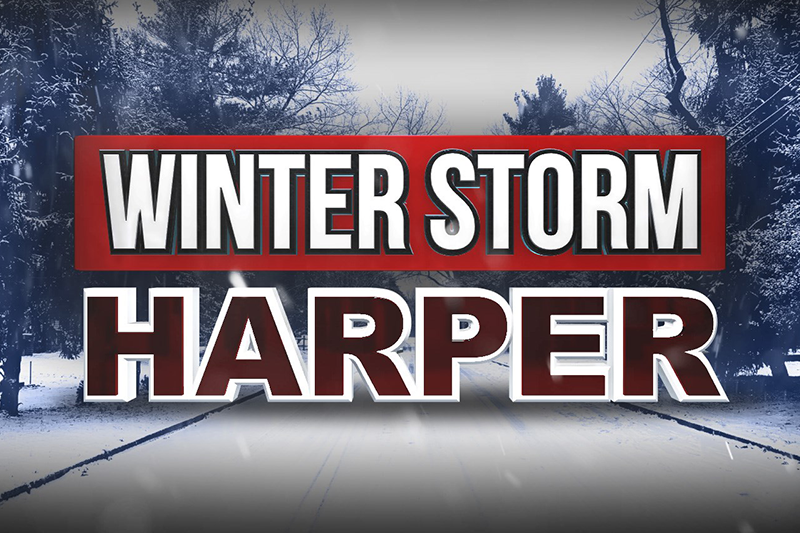 PITTSBURGH — City officials and public works crews around Pittsburgh are preparing to face a strong Winter Storm Harper over the weekend.

The city has an arsenal of plows with salt spreaders, tractors and pickup trucks to fight against the upcoming snow storm. The city believes that it has enough salt spreaders prepared to handle up to 20 inches of snow. Public Works employees are expected to begin working at 10:00 a.m. with up to 60 trucks clearing the roads.

Winter Storm Warning for much of our area, advisory for some areas south of Pittsburgh. Heavy snow north of Interstate 80 and east central Ohio. Snow totals could vary over a short distance due to mixed precipitation potential. If you have travel plans, allow extra time! pic.twitter.com/57BHxhY6dz

The snowstorm will be a perfect way for crews to test a new supply of blue-tinted salt mixed with magnesium chloride, which is effective in temperatures as low as -25 degrees. Along with this, crews will be using salt containing liquid calcium.

“County 9-1-1 and Emergency Services are fully staffed and also have plans in place to extend shifts, add staff and activate the Emergency Operations Center, as appropriate,” said Brown.

Public Works director Stephen G. Shanley spoke out too, saying, “We will have 33 drivers deployed each shift, and they will be kept over the end of their shifts, if needed, to ensure complete coverage.”

Pittsburgh’s Public Works crews are not the only team that is capable of keeping the public safe and functioning. Pittsburgh firefighters have requested that residents keep fire hydrants clear of snow with a roughly 3-foot perimeter.

Residents are advised to avoid as much travel as possible and refrain driving over the weekend, including the Martin Luther King, Jr. Day holiday on Monday. Not only do they request this for the public’s safety, but also to make the clearing of the roads easier and faster.

Those who must drive are asked to please do so slowly and carefully.

Two locations will be open to the public as warming centers on Jan. 21st from 8 a.m. to 2 p.m.

For more updates on the upcoming winter weather, click here.