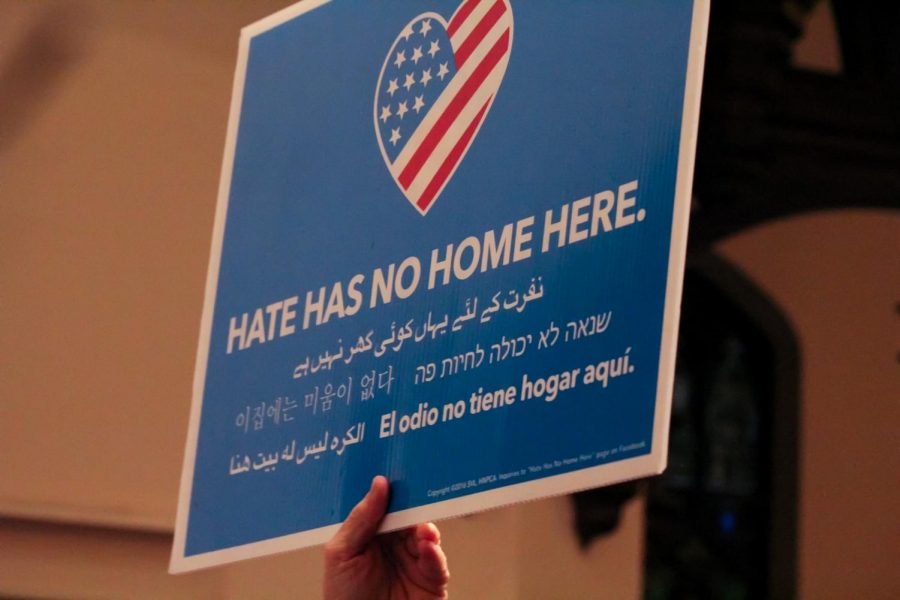 Hate Has No Home Here

PITTSBURGH — Mayor Bill Peduto announced a citywide rally for peace that will be held on Friday.

In a statement to media, the Pittsburgh mayor invited all Pittsburgh residents to join him at a public event Friday at 12 p.m. The rally, which will be held at Point State Park, will honor the victims of the Tree of Life Synagogue shooting.

On Oct. 27, 11 people were killed and six more were injured, including four police officers, when 46-year-old Robert Bowers opened fire inside the Squirrel Hill synagogue.

The event is organized to “call for peace and unity among all,” according to the mayor’s statement.

The event will begin with a one-minute moment of silence for peace and the victims.

For those unable to attend, Peduto encourages everyone around the world to take a moment of silence at 12 p.m. on Friday.