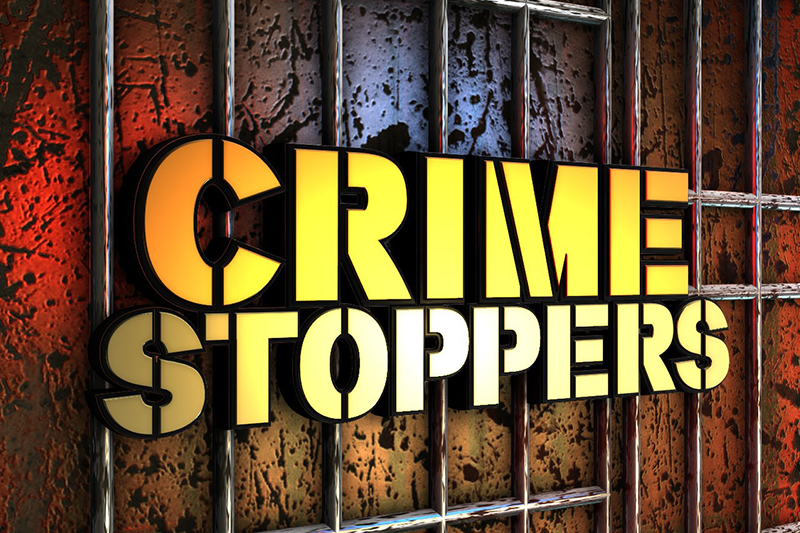 PITTSBURGH – The Pittsburgh Crime Stoppers is seeking the public’s help in an open homicide investigation from February.

On Feb. 25, 2019, Rankin police and paramedics were called to the 300 block of Fifth Avenue at approximately 7:00 p.m. in response to a call regarding a male who was shot.

The victim was identified as 58-year-old Wilbert Barber. Barber sustained multiple gunshot wounds to the torso and was pronounced dead on arrival.

Upon investigation of the scene, Allegheny County Homicide detectives determined that the victim was shot after responding to knocking at the door of 322 Fifth Avenue. The public should also be aware that the victim was involved in a physical altercation earlier in the day. It is not yet clear whether or not this is related to the homicide.