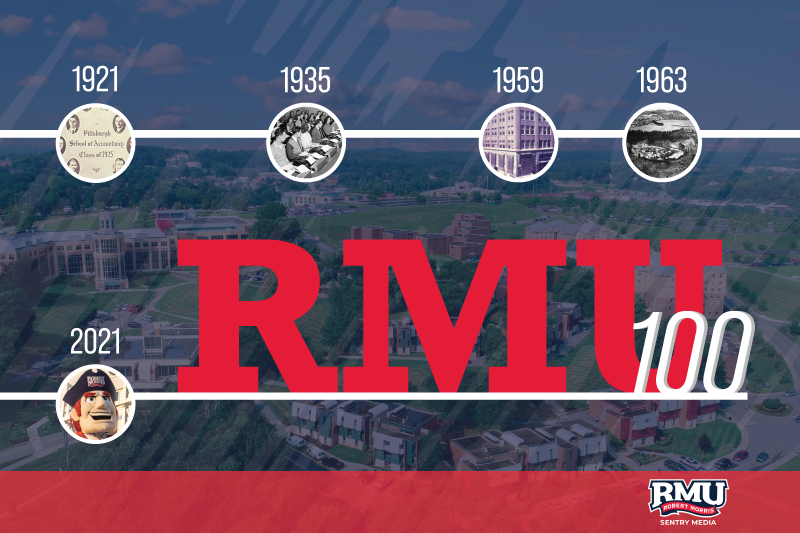 MOON TOWNSHIP — Another one of the great schools that makes up Robert Morris University is the School of Nursing, Education, and Human Sciences.

This school consists of some of RMU’s greatest programs. The Nursing School has been very highly regarded and is one of the most popular schools on campus. The same thing goes for the Education School. Many successful nurses and teachers have gone through these great programs.

The school is led by Dean Mark Meyers, whose experience is lengthy as it is impressive. Dean Meyers has been part of the administrative staff at both Xavier University and Rowan University. He has worked to create and improve several programs at both universities prior to joining the Colonial team.

There is still so much more to cover about this beloved university. Stay with RMU Sentry Media as we continue to celebrate the 100th anniversary.