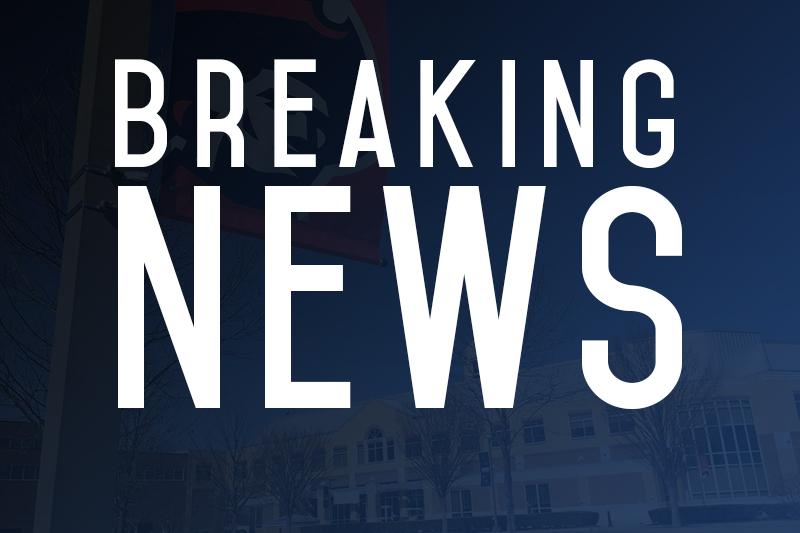 Beginning in July, the university will break ground on the 140,000-square foot building for the NCAA Division I basketball and volleyball teams, which will play in Peoples Court.

The events center is the centerpiece of a $50 million project that also includes the new student recreation and fitness center coming in August 2017.

According to a university press release, “The project will be funded largely through individual donations and corporate sponsorships, including sponsorships from UPMC, Peoples, Eat’n Park Hospitality Group, PJ Dick, and PNC. The project also has received a grant through the Pennsylvania Redevelopment Assistance Capital Program.”

Planning to open in January 2019, the center includes:

In addition to all the athletic amenities, the UPMC Events Center will also feature 11,000 square feet of conference and meeting space for events and outside organizations.

“With a new venue of this quality and size, RMU cements its status as a university on the rise,” said RMU President Chris Howard. “Not only is it a significant regional asset, it’s a facility worthy of the success for our athletics programs and reflective of our status as a nationally ranked university. This is a great day for the Colonial Nation.”

“UPMC is thrilled to be a leading partner with Robert Morris University in this exciting endeavor that will provide long-lasting health and wellness benefits to not only the RMU community but also to people and businesses in this entire region. We applaud and share RMU’s commitment to provide our communities with nothing less than world-class care and facilities,” said Jeffrey Romoff, president and CEO of UPMC.

The event center will serve as the university’s annual convocation and commencement ceremonies, which are currently being held at the Charles L. Sewall Center. It can also host as a venue for public speakers, conventions, expos, concerts, other graduation ceremonies, etc.

It will replace the Sewall Center, which is over 30 years old. Sewall will close at the end of June so construction can begin for the new building in July.

“The new UPMC Events Center, together with the student recreation and fitness center, will literally be a ‘game-changer’ for not only the athletic department but for the university as a whole,” said Athletic Director Craig Coleman. “It will be a clear sign to the intercollegiate athletics world that RMU does indeed mean business.”

Construction has already begun for the two-story recreation and fitness center at campus’s North Athletic Complex.

According to the press release, “The center will be completed by the start of the Fall 2017 semester, adding two indoor intramural basketball courts, a fully-equipped weight room and cardio room, two additional rooms for Pilates and other exercise training, plus men’s and women’s locker rooms, all for general student use.”

This event center is the university’s latest drive to provide the RMU community a “living and learning environment worthy of their expectations and of RMU’s growing stature as a national, doctoral-level university.”