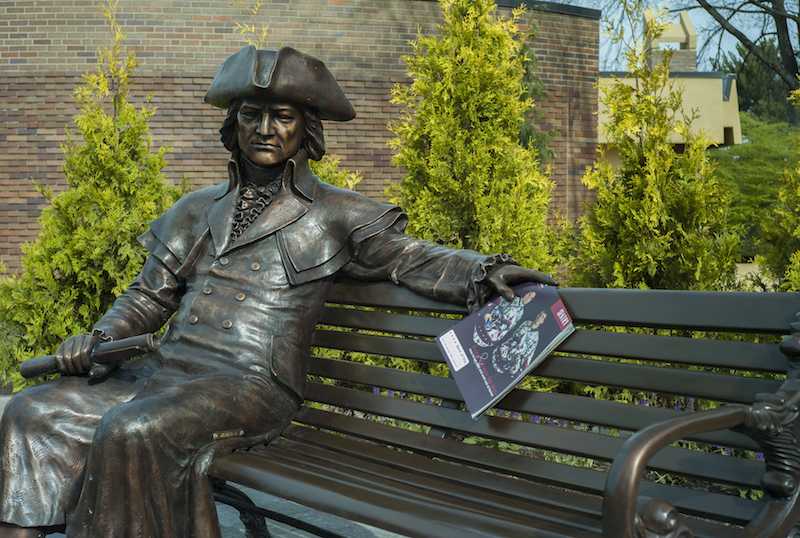 A statement from the university announced that the donation was given to launch the RMU Century Initiatives and Innovation Fund to commemorate the university’s 100th year anniversary.

“The RMU Century Initiatives and Innovation Fund provide resources to launch and reboot programs critical to positioning the university for success as it enters its second century,” the university said in a statement.

The RMU Century Initiatives include: supporting students who are veterans and service members and expanding the RMU Gateway program; an insurance agency run by students in the university’s actuarial science and business programs that would provide alumni with auto, life, long-term care. Initiatives also include Medicare insurance and establishing the RMU Center for Innovation and Outreach and the Massey Center for Entrepreneurship and Innovation.

“Advancing education and supporting young minds as they embark on their professional journey is of utmost importance,” said Alba Tull, founder of First Light Capital. “We are proud to support the RMU community and help bring innovative programming to the campus on their 100th anniversary.”