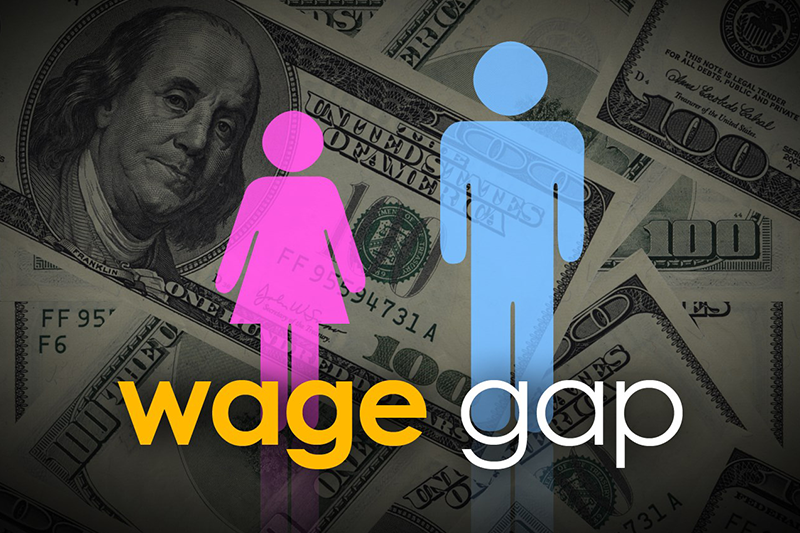 The survey focuses on the composition of the nonprofit workforce, compensation and benefit levels and the wage gap between men and women in leadership positions at nonprofit organizations.

“This is the most comprehensive study of nonprofit employment over time in our state and in our region,” said Peggy Outon, executive director of the Bayer Center and assistant vice president for community engagement and leadership development at Robert Morris.

The latest survey found that as of Oct. 1, 2018, women in chief executive positions were paid 82 cents on the dollar that a male executive made.

It is a slight improvement from the previous year when women earned 81 cents on the dollar. The wage gap has been in a steady decline since 2006, when women were paid 63 cents for every dollar earned by men.

“When we started this study in 2002, women were more likely to run smaller organizations, but I think we’re seeing that distribution shift as more and more women are leading larger organizations,” said Carrie Tancraitor, associate director of the Bayer Center.

However, there seems to be a retirement surge looming that the nonprofit world is not prepared for. Nearly half of the employees surveyed are over the age of 55, with one-third expected to retire within the next five years.

While many plan to retire, approximately 24 percent of nonprofit employers do not offer retirement benefits and 26 percent report having no transition plans for when their employees leave.

In light of this news, however, Outon remains optimistic for the future of the nonprofit community in the Pittsburgh area.

“My optimism comes from my long belief in the resourcefulness and commitment of people in the nonprofit sector to persevere and deliver on mission because that is what brought them to the work in the first place,” said Outon. “Nonprofits have a workforce that gets it done in spite of constant challenges of money and adequate staff.”