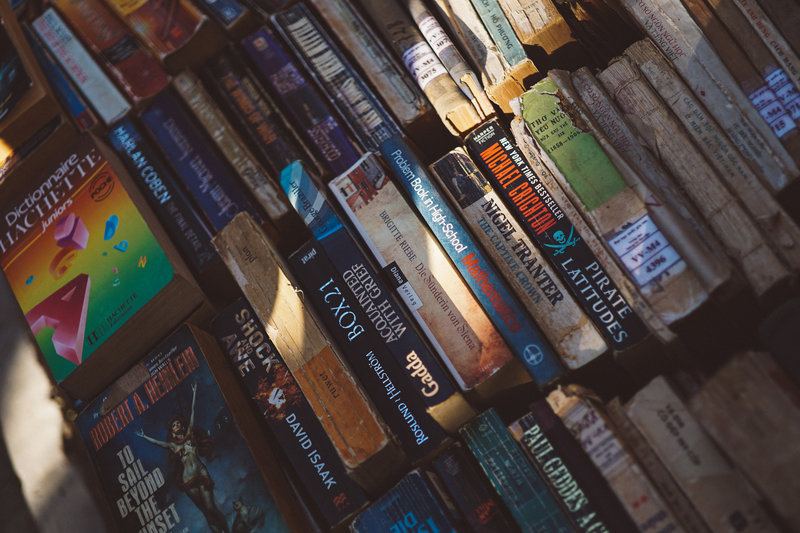 Robert Morris University is bringing comic books to the on-campus bookstore for the first time and has had them on sale all throughout the month of October.

From Oct. 1 to Oct. 31, all of the graphic novels were buy two get one free. Small events were held throughout the month in order to gather interest in the new comic books.

“College Con, this is our first time doing it,” said textbook manager Nic Calesaric. “It’s a celebration of all things superheroes, comic books, things heroic… We were doing it to get the comic thing a little more on campuses.”

The idea for the event came from Barnes and Noble, but all of the giveaways and smaller events were planned by the RMU bookstore.

“We had free comic days where we were handing out single volumes,” said Calesaric. “As well as we had a role-playing event … We try to do little things all month long to extend the fun.”

The bookstore’s stock of comics isn’t limited to just what is in the store, it can also special order any comic or manga series.

“One of the perks that we have that many people didn’t know about is that we can do special orders for just about anything,” said Calesaric. “So if you’re reading a series or just looking for a new book that you might not see on our shelf we can get it to you in two or three days at the most so that’s been really nice for people to pick up a whole series on the cheap.”

Comic books generally run from $16-20 for a paperback version and Manga are usually $10-15; these prices are dependent on the size of the books.

“We’ve spoken with the comic and manga club specifically and they were in,” said Calesaric. “But beyond that, it’s been a lot of individual students and even a faculty member here or there…which is pretty nice.”

Comic books and graphic novels weren’t always at Robert Morris and due to how they’ve done the bookstore will try to keep them in stock.

“Graphic novels specifically are one of the fastest growing genres of books in this book world so bringing that into here was kinda nice to give an easier opportunity to get them for students,” said Calesaric. “Compared to our typical trades, so textbooks are things that you read for school trade books are things you read for fun. In comparison, it did much better than what I would’ve expected.”