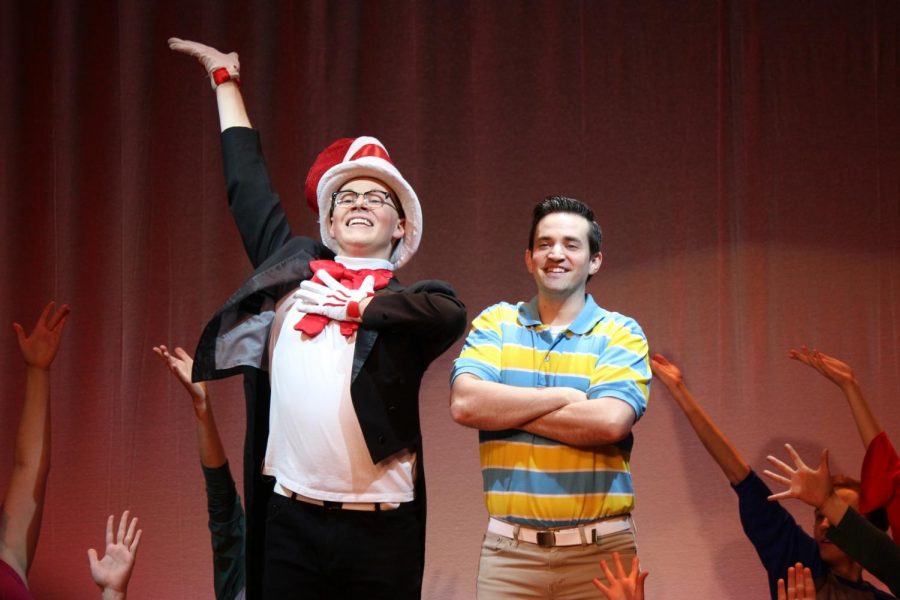 “I planned my whole summer around the show because it’s my favorite thing to do,” said sophomore Jessica Boothe. “I make sure I have time for it, and being told it’s canceled made me a little angry because now my entire summer is flipped upside down because of it.”

Boothe is not alone when it comes to being disappointed in the School of Communications deciding to put the brakes on the Summer Theater Program. Communication major, Adam Arent, also expressed that he was unhappy with the decision the university made to halt the program.

“Overall I’m disappointed in the way this is being handled,” said Arent in an email interview. “To be very vague and transparent about this cancellation is very unprofessional. Because it’s not about the money to the performers. It’s a way for many of the actors to perform in an area where they don’t have to travel far if they live in an area where theater isn’t prominent.”

Program Coordinator and professor at RMU Ken Gargaro has shed light on the disruption that upset students and shared the plan the department plans to take.

“This was not something that came out of the blue,” said Gargaro. “This was based on some thought, some action that we were thinking about for a while. It’s a pause, in the summer (program). It’s a time for us to reflect on what we’ve done in the past and potentially integrate some of the changes that have happened on campus.”

Gargaro stated that the cancellation of the summer theater program is not initially meant to be permanent and instead will allow the university and department heads to take a step back from the program and re-align the direction the Colonial Theater wants to take.

“It seemed like an opportune time to take a pause and let’s do some visioning, mission and goal setting over the summer and come back with an approach that integrates the changes,” said Gargaro.

Citing the university president, President Christopher Howard, and the university restructuring its strategic plan during this year’s term, Gargaro is certain the hiatus of the summer theater program could yield positive results for student performers.

“Actually, we could increase our budget,” said Gargaro. “It could be the beginning of a budget increase. Sometimes a disappointment turns into major success. Perhaps the budget for summer could get allocated out of a different budget, and now we have a new budget for summer only. If there’s a big interest for it, let’s put in the next year’s budget and see if we can get the money. It’s all money oriented.”

As for a program to replace the summer theater program this year, Gargaro said there has been no solidified answer.

“I wouldn’t be going to Robert Morris if it wasn’t for this summer show,” said Boothe.