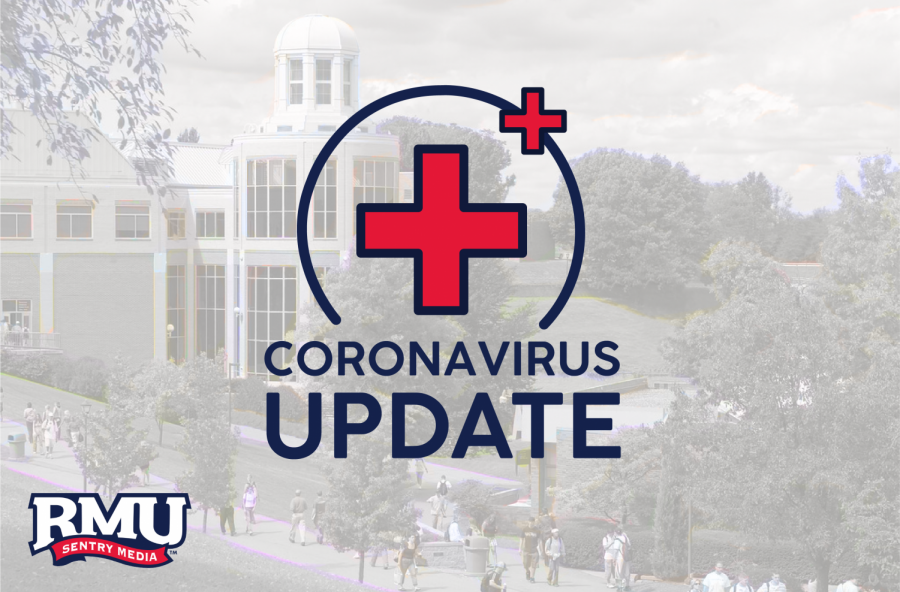 MOON TOWNSHIP — With COVID-19 cases still rising across the globe, Robert Morris University has announced big changes to their spring schedule in an attempt to keep students safe.

In an email to students earlier this morning, RMU’s Student Health Center announced that the beginning of all 15 week courses will be delayed until January 19, 2021. Due to these changes to the upcoming semester, the planned time for Spring Break has also been cancelled. However, all other university holidays will remain in place.

The delayed start to the semester isn’t  the only change, as all courses at RMU will remain virtual until January 22. As a result, all in-person classes and virtual rotation courses will resume normal instruction on January 25.

The university will also be expanding it’s testing capacity before the start of the spring semester, allowing them to administer a COVID-19 test to all students returning to campus. Students are still being asked to self-quarantine for 14 days before returning to campus.

As previously announced by the university, the spring semester will also have a staggered move in to allow for social distancing. More details will be made available to students soon about the testing and move-in schedules soon.

The university notes that these plans can change at any time, as changing health conditions and decisions from public health officials will influence their actions.

Follow RMU Sentry Media for more updates as the story continues to develop.