Classes canceled at RMU on Thursday 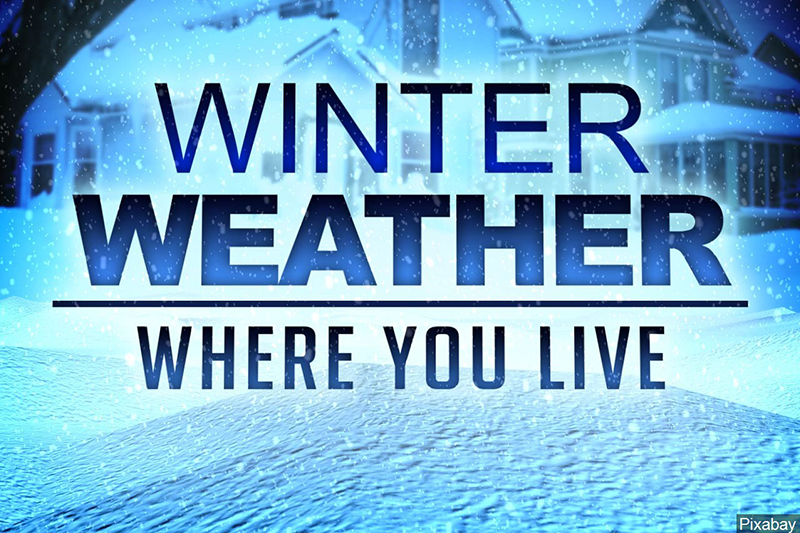 MOON TOWNSHIP — Classes at Robert Morris University have been canceled for Thursday.

University officials issued the notice at approximately 1:35 p.m. on Wednesday via the RMU Alert system. Classes were canceled on Wednesday after subzero temperatures and wind chills reaching as low as -25 degrees battered the region, according to the National Weather Service.

A Wind Chill Advisory has been issued by the NWS and will remain in effect until Thursday at 5.p.m.

Food services for students will remain open at their regularly scheduled times at the following cafeterias:

Both the Hale Cafe and the Wheatley Cafe will be closed on Wednesday and Thursday.