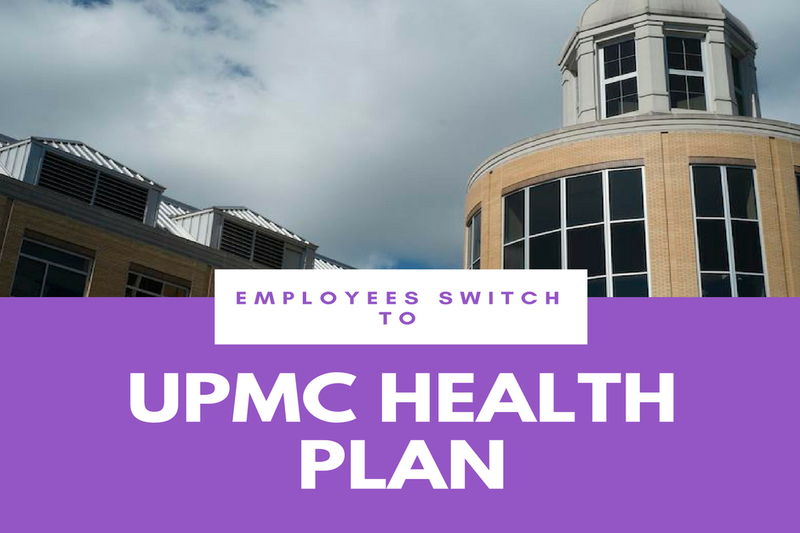 With the announcement of the new UPMC Events Center in January, RMU also released that UPMC is set to become the sole provider of sports medicine for the 16 NCAA Division I sports programs as well as the employee health insurance benefits.

RMU looks to benefit from this health plan by having access to the region’s largest health care system, according to an email sent out to all employees. UPMC offers a specific approach to health and wellness that can help employees improve overall quality of life and reduce the university’s overall health care costs.

“Through UPMC, Robert Morris will implement a new wellness program that will provide financial incentives for employees to meet wellness goals. UPMC has verified through research that its approach reduces costs for employees and employers alike,” according to the email.

On multiple days throughout February, RMU employees were able to attend UPMC Health Plan group information sessions to help with the transition. Representatives from UPMC Health Plan, Henderson Brothers and Human Resources attended each session to inform employees about what to expect.

“We’re going to be your health insurance carrier as of June 1, 2017, so these informational meetings were set up to really try and help employees understand what the health plan network is, that it is much larger than UPMC owned facilities. That it does include a lot of independence,” said Senior Sales Executive at UPMC Health Plan, Jessica Hutchinson.

This switch will be affecting employees, but all the plan benefits have not been finalized yet. Hutchinson recommended that employees begin to look at their current network and their medications, as well as to be aware that some changes have to occur.

“(T)oday they showed us how to look up our doctors and our medicines and I’ll look and see if they’re covered. And I think even when they did the search mine showed up, so I feel like it should be fine,” said Rachel Ayers, transfer admissions counselor. “I don’t think it will be an issue. It seems like they have enough people going to be on campus so that if there are concerns we’ll have that opportunity to meet with them and they’ll help us through.”

There is a deadline for employees coming up in a few months. Students will also have an effective date. As of right now student plans are still on Highmark, but UPMC is still working on a quote for the student plan.

Both sides seem to be very eager about this partnership and it is a very detailed process. RMU wants to make sure that its employees have access to “great healthcare.”

“(W)e did a lot of research based on what the plans are, UPMC is working hard to match exactly what RMU needs for their union population, you know they have union contracts, so it’s been a long process and we’ve been working on this since the end of last year,” said Hutchinson. “We think we’re going to have a great partnership for them coming down this next, all this next year.”