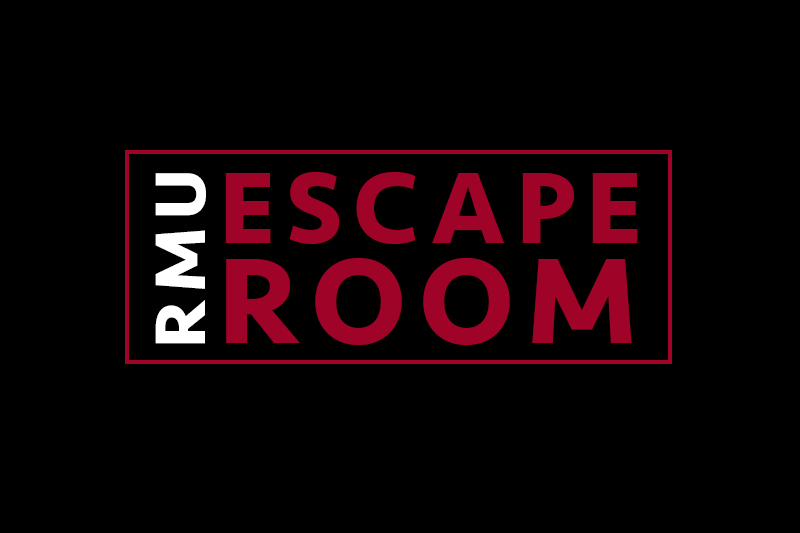 Over the weekend, Robert Morris University’s Honors Program transformed the Franklin Center into a series of escape rooms for RMU students to work their way through as teams to raise money for breast cancer awareness.

This year, the Honors Program, led by members Allison Dushack, Hannah Bartus, Hannah Arnold and Kelly Jones, transformed four classrooms into complex escape rooms that teams of four to six students had to solve and escape from in an hour’s time.

“Every year we do different fundraisers throughout the month,” said Hannah Arnold, honors member.

An escape room is where players are locked in a room and must find and solve clues to find a key to escape. Around the Halloween season, these physical games are very popular to the younger more adventurous age groups, such as the college students.

“I invited Hannah (Arnold) to do an escape room with me afterwards I think it was a ‘This is cool, I wonder if we can do this,’” said Hannah Bartus about the beginning thoughts of an escape room on campus.

“We wanted to do something different this year, something bigger that students might be interested coming to,” said Allison Dushack, Honors member.

“We just kind of it knocked out…we just talked about puzzles and how we could make it work,” said Arnold.

The Honors Program has filled all 14 of their slots for both Friday, Oct. 21 and Saturday, Oct. 22 from 5 p.m. to 11 p.m. at $10 a person equaling about $140 before the events even took place. The Honors Program also planned on opening the rooms earlier in the day on Oct. 22 to incoming students visiting RMU for the Saturday afternoon open house in the Sewall Center on campus.

Apart from raising money on campus, the Honors Program also recently participated in an event called Pink Feet on Oct. 19, running against local colleges and universities, Community College of Allegheny County (CCAC) and Point Park University competing to see who can raise the most money in honor of breast cancer.

“This is our year,” said Dushack about this year’s Pink Feet race after telling of the times they previously didn’t quite beat out Point Park or CCAC in the race.

All of the proceeds made by the Honors Program from the escape rooms and Pink Feet will be donated to the Susan G. Komen for the cure Foundation.