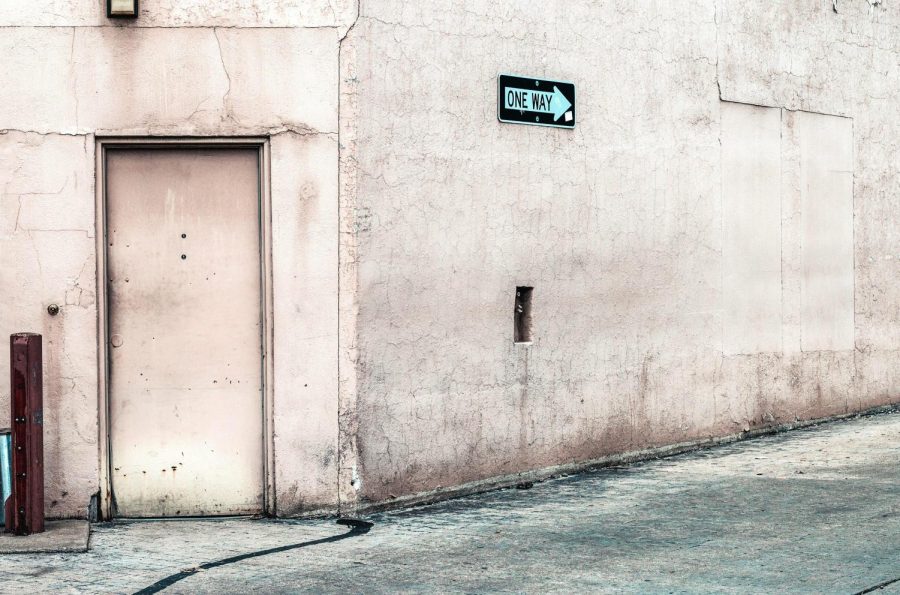 On March 15, the Robert Morris University Media Arts Department held A Portrait of Pittsburgh / Hay-on-Wye event. Seven students and three professors met in Sewickley, Pa., to document the town and share the photos with students at the Hereford College of the Arts.

Hereford College of the Arts is in England. RMU was invited to participate in the project by Alex Thimm, course leader of photography at the college. Christine Holtz, professor of media arts and photography, held the event in Sewickley.

“We’re working with Hereford College of Arts, they invited us to be a part of the project. The idea is to do the project on the same day in both countries,” said Holtz.

The idea of the project was to document the history, life and people of Sewickley. The photos from the students and faculty are then put in a show and sent to Hereford College of the Arts.

“I’m excited to see the work they have produced, they were photographing a town Hay-on-Wye which is a unique little place near their school,” said Holtz.

The colleges were expecting students to take pictures of Sewickley and Hay-on-Wye that showcased street photography, portraits, details, establishing shots, person at work and relationship shots.

“The project documents communities in two continents and I think it’s important for people to see how similar these places can be despite geography, or even how different they are to each other, to show people something outside of their immediate area,” said Noah Simpson, photography major and a part of the final edit.

Students who took part in the final edit and will have their art in the show include Allen Mcduffie, Delaney Hoolahan, Dominique Murray, Jordan Thompson, Katey Ladika, Simpson and Tim Kelly. Faculty included Holtz, Timothy Hadfield and and Ferris Crane.

“We chose Sewickley because of it’s close proximity to RMU,” said Holtz. “There will be an online showcase and exhibition at Hereford College of Arts and Robert Morris University.”

Students who participated were expected to send 20 photographs that they edited. A final edit was then done by Holtz and the Advanced Digital Photography Class and the Media Arts faculty. The show does not yet have a date set.

For more on the annual community photo project and the date of the show, visit http://mediaarts.rmu.edu/ or email [email protected]