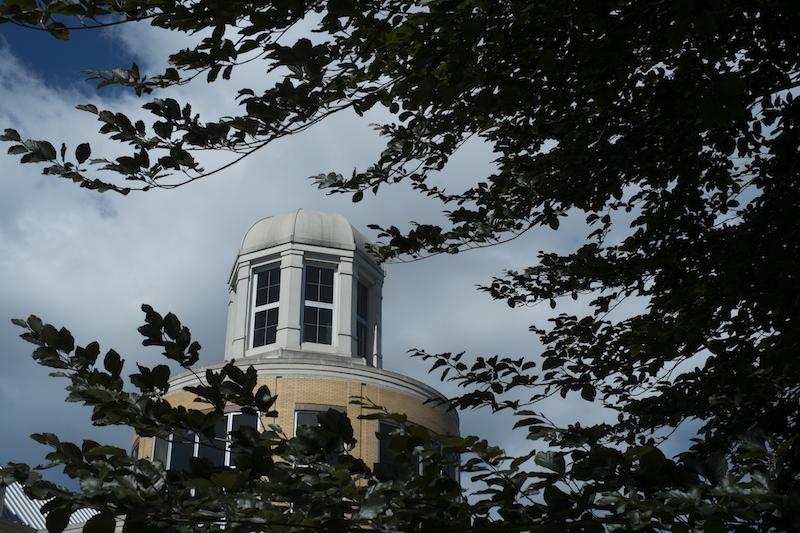 Robert Morris University is mourning the loss of Tamiko M. Youngblood, associate professor of engineering, who lost her battle to breast cancer on Friday.

President Gregory Dell’Omo sent out an email to students and faculty this afternoon expressing his condolences. The email stated that Youngblood passed away while surrounded by her family in Jefferson City, Mo.

She died shortly after a visit from her mentor, Yildirim Omurtag, a retired professor and the founding dean of the School of Engineering, Mathematics, and Science at RMU.

Youngblood joined the RMU faculty in 2011. Before that she worked for two years as a research associate at the L’Oreal Institute for Ethnic Hair and Skin Research. She also earned a bachelor’s degree in mining engineering and a master’s and Ph.D. in engineering management, all from the Missouri University of Science and Technology.

Youngblood was the first African American woman to earn a degree in mining engineering from her alma mater.

Youngblood also earned a master’s degree in information systems management from Loyola University of Chicago. From 1997 to 2000, she worked as a business intelligence specialist for IBM Global Services.

She was previously an adjunct faculty member at the National Louis University in Chicago and was a teaching assistant at the Missouri University of Science and Technology.

Included in her long list of accomplishments, Youngblood was the author of Techno-Managerial Potential for African Americans for Workforce 2000.

The arrangements for Youngblood are being handled by the L. King Chapel, 7711 West Main St., Bellville, Ill., 62223. The School of Engineering and Mathematics is planning a campus memorial service as well as creating an endowed scholarship in her name. More details to come when they become available.