RMU purchases Holiday Inn: ‘A no brainer from the cost side’ 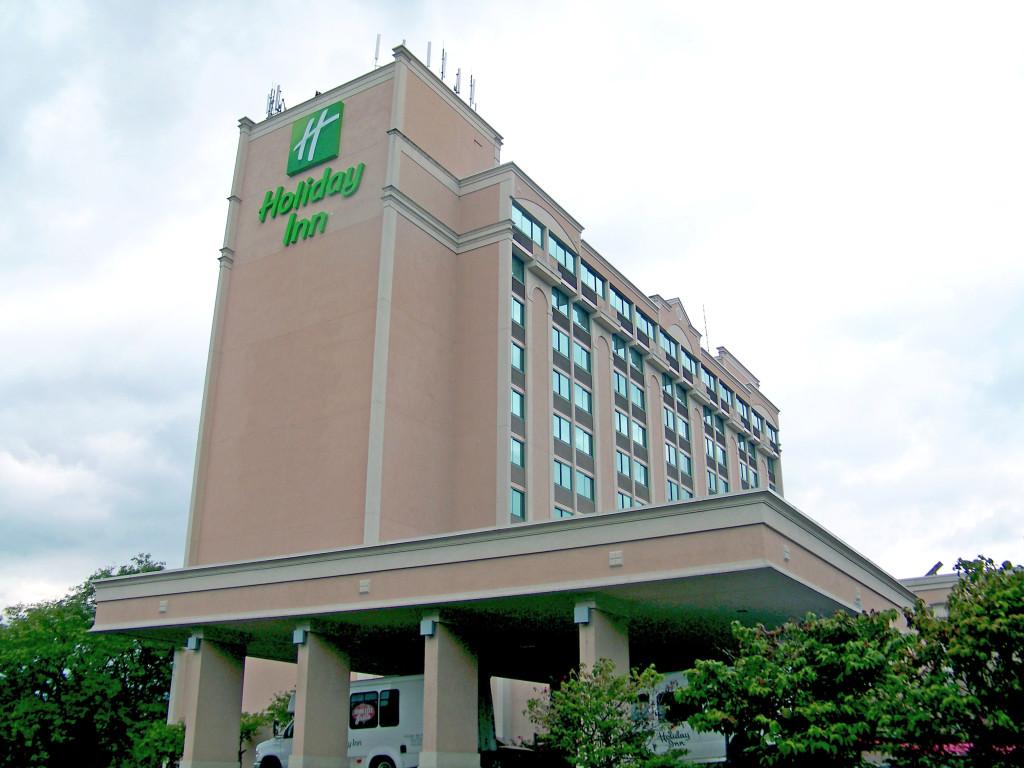 In an email to students, faculty and staff, Robert Morris University President Gregory Dell’Omo announced on Monday that the university had purchased the Holiday Inn, which sits on 17 acres and will provide rooms for 500 students.

Purchased for $10.15 million at a sheriff’s sale, the Moon Township Holiday Inn has served as housing for RMU students for the past two years.

Although originally against the idea of purchasing the hotel to solve the housing crisis, Dell’Omo told his staff a few months ago to start looking into it.

“We began to look at the economics of it; what it will be like from a residence life stand point,” he said.

With the average bed on campus costing about $70,000, the university board jumped at this opportunity rather than building a whole new residence hall, which would cost an estimated $35 million.

“It was a no brainer from the cost side,” stated Dell’Omo

However, Dell’Omo explained the conversion from a hotel to a fully functioning university building “will take some time” with the help of a management company that the university has hired to help with the transition.

Dell’Omo’s plan is to run the establishment as a hotel and slowly diminish the amount of rooms they reserve for the general public over the next five years.

“Once we have this facility filled with students we are going to convert their public restaurant into a university food operation,” he added.

RMU plans to keep the bar functioning for staff, students and public events.

Other gains from this purchase include a pool, which is too small for competitions and will eventually be eliminated, 12,000 square feet of conference space and a fitness center, which will be expanded.

With the new 17 acres of mostly flat land, the president sees great potential.

“We could actually begin to add more recreational areas for students . . . the more green space you have the better it is,” he said.

This purchase not only affects RMU, but also the Moon Township community.

For instance, how will this impact the unemployment rate? What will happen to the current hotel staff?

“Our purpose is to maintain as much staff as possible. We’ll put people through an interview process and make sure they meet the standards of what our management company wants. I anticipate keeping the majority of [employees],” stated Dell’Omo.

The president also assured that this purchase would not interrupt any current building projects that are planned for this year and the next.

Concerns about transportation to and from the hotel were taken into consideration prior to the purchase.

RMU’s board members and staff will be purchasing more shuttles and creating a rolling shuttle route, and they have been working with Moon Township to create more sidewalk space on University Boulevard.

“Particularly with Walmart coming in, more and more people will begin walking. So, I don’t want people walking on the street,” said Dell’Omo.

As far as parking goes, a definitive decision has yet to be made, but students will most likely be required to purchase a parking pass in order to park at the former Holiday Inn.

So what does this housing expansion mean for current resident students on campus?

“Next year, . . . our regular housing is able to go back to its regular status as opposed to what is called enhanced housing, which is a nice way of saying packing ‘em in,” said Dell’Omo.

What do you think about RMU purchasing the Holiday Inn? Tell us in the comment section!