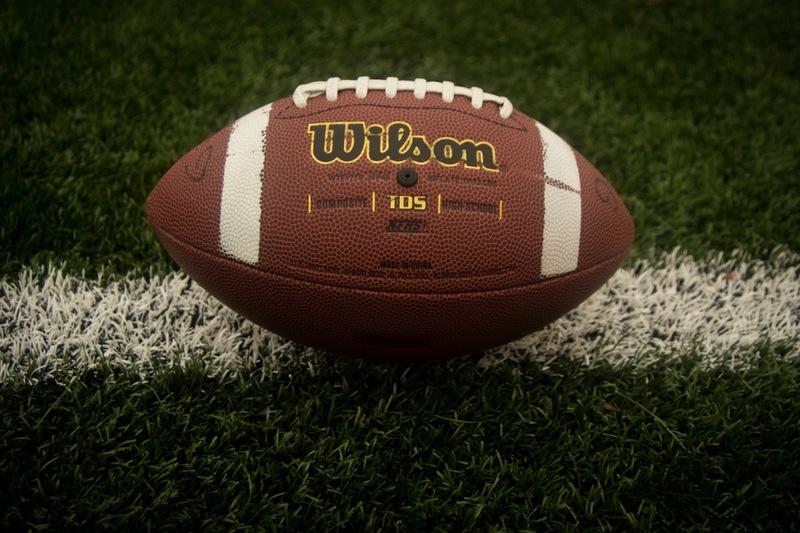 Robert Morris University currently offers students that do not participate in Division-I athletics the opportunity to compete at the collegiate level through intramural sports. Although the school offers various programs throughout the year, students are asking for more from the school.

Currently, the Office of Campus Fitness and Recreation offers a few sports per semester. In the fall, the school offers flag football, basketball and volleyball. During the spring semester, the school offers tournaments and other sports like bowling, ping pong and more.

“I think (for) the more popular sports like flag football or volleyball they should make more seasons,” said freshman Tim Meyers.

The school’s intramural sports program is hosted through a third-party company, IMLeagues. The online service provider enables students to sign up, create teams and automatically make schedules. Students also have the ability to set reminders and download the company’s app on their smartphones and mobile devices.

“The RecIt app is really good,” said Nate Rosswog, a freshman at Robert Morris. “I like how it reminds you when games are.”

“I think it is a brilliant idea,” said Meyers. “It’s what makes everything so organized and easy.”

The chief complaint being made by students is the length and amount of offerings of a specific sport. Meyers believes that the school should offer more of the popular sports

“A possible way to improve the intramural program would be to have more outdoor sports when the weather gets nice,” said freshman Austin Sims.

Freshman Zach Schneider played football in high school and currently enjoys playing on an intramural team at RMU. Schneider, among others, would like to see another offering of flag football in the spring season. Currently, flag football is only offered during the fall semester.

“I feel that the intramural sports are good in bringing kids to play in a competitive atmosphere,” said Schneider. “They are fun and challenging and bring kids from all over campus together. The school should probably offer flag football in the spring and fall.”

According to Meyers, due to him living in Yorktown this year, intramural sports introduced him to new people he would not have otherwise met and connections helped him make new connections.

“Between the intramural volleyball and glow in the dark volleyball, I made a lot of friends that way,” said Meyers. “It’s a social event that everyone is there for the same reason; to play volleyball, be outside and have some fun.”

A new addition to the campus recreation and intramural division of Robert Morris is the new Student Fitness and Recreation Center. The new building, being built in the location of the old North Athletic Complex, is replacing the functions of Jefferson Center and part of a $50 million project taking place over the summer. While the new facilities only cost $7 million, the complex will feature 44,000-square feet of facilities that will be used by the intramural program, according to the campus recreation website.

“The new building will have two competition sized basketball/volleyball courts and drop-down hoops that will give us the flexibility to run games and activities on four ‘short courts’ within that space,” said Armand Buzzelli, director of campus recreation at Robert Morris.